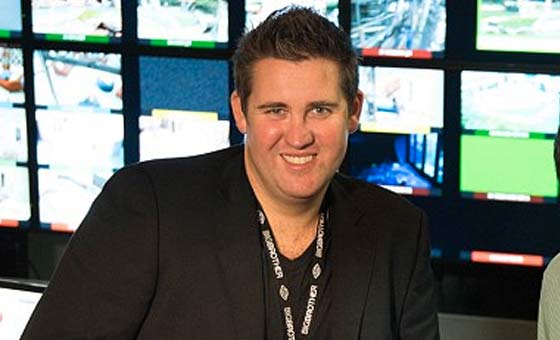 Want an insight into the making of Big Brother? Executive producer Alex Mavroidakis has taken questions from our forum users and gives some hints at what to expect this season. 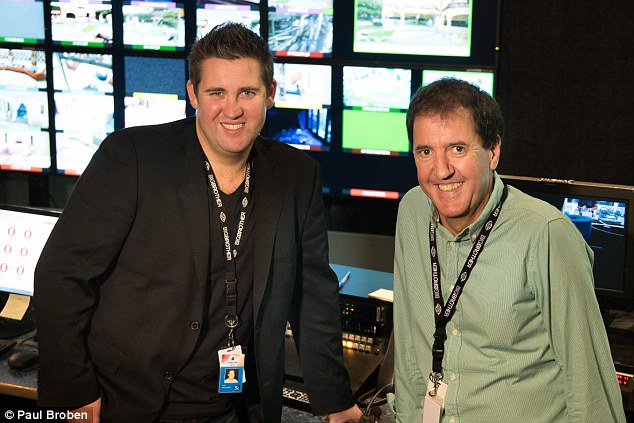 Will we be receiving more “mature content” this year? (Beardymac)

Yes, but we are still PG because we replay on GO at 6pm and we don’t want to lose our young viewers or the show won’t be back.

The later slot is a great opportunity to pull the big Block audience through to Big Brother and to keep them there, and to appeal to an 8:30 audience we will need more grown up content.

Will nominations be included in the daily shows this year? and if not why does BBAU have to have a separate show just for them? (Inigo Montoya)

Yes. This year we will experiment with having nominations in “daily show mode” without Sonia hosting. This will play out on Wednesday nights. It should break up the procession feel that can sometimes set in – especially in the early weeks when there are so many housemates nominating.

Can we get a couch back for eviction interviews and the 10 questions? (Inigo Montoya)

Yes to the couch. No to the 10 questions.

In the most recent season of Big Brother UK, there was a constant stream of outside information fed to the housemates as well as much contact with the outside world. This really flies in the face of the number one premise of Big Brother. Can you give us an undertaking that you won’t make the same mistakes as they did? (timmydownawell)

Chris and myself are Big Brother purists – the show is in our DNA and we are dead against too much contact from the outside world.

Yes, there are always exceptions for big hit stunts towards the end of the series – I’m talking about things like friends and family nominations and the Freeze task – but even then, there is limited contact.

This year, the audience will have a bigger say in the house – this could mean we will allow housemates to read a tweet as a reward or something (obviously heavily moderated by Big Brother) and that is just a natural evolution of the format.

But yes, you have an undertaking that our house will never become a revolving door of guests and that our housemates will receive very limited information from the outside world. We wouldn’t have it any other way.

(Chris Blackburn, pictured above with Alex is co-executive producer of Big Brother)

Is this year’s twist the same as the power housemate twist that Big Brother UK used this year? (Beardymac)

We are not doing Power Trip but we liked a few elements of this year’s UK series which you may see reworked. I read a lot on this site about “stealing ideas” but you guys have to appreciate and understand that BB is a global franchise and that there will be about 300 people in the whole of Australia that would have seen any overseas series.

We share ideas – UK, US, Israel, Spain, Sweden, Africa, Philippines, Italy, Germany, Brazil etc. All have Big Brother – we would be stupid to not use good ideas from other territories! They use our stuff – we use their stuff – we are all one family. Every other reality format is basically the same show globally – BB is by far the most fresh show. Embrace it.

This year we are doing something that has never been done the way we are doing it so the eyes of the BB world will be on us – it is exciting.

Will the voting structure stay the same? (bbbelle)

Vote to save is the best thing ever and so long as I have any say in it will always be the mechanic. Having said that, stand by for an early season twist on this.

Yes, there were a few actually. One of them we saw in 2013 – she was a standout then too but fell away at the last minute because she didn’t suit the mix. When we saw her again this time it was a done deal within 5 minutes.

Why does Sonia always say the show is looking for older people to audition this year and yet every year no older housemates are selected? (insider06)

Trust me we try. We really try. Here is the thing: to have over 40s in the house and to make it work you really need to have two people over 40. Every time we have one they don’t mix well and are booted out first. And frankly, people over 40 have mortgages, kids, demanding jobs – they don’t audition – and if they do – most don’t audition well. In an ideal world the BB House would have 2 x 40’s, 6 x 30’s and 6 x 20’s – but we don’t live in an ideal world.

This year we have the highest average age ever in BBAU – but we will still cop it for not having older people. But that’s ok – I’m used to it.

Have you made sure all the housemates have deleted their StarNow profiles? (Reaper)

I don’t get the big deal you guys make about “radio people”, “actors”, “models” etc – they are real people too last time I checked! Nearly everyone who wants to be on TV has some form of profile or portfolio – the wannabe types carry this show sometimes – look at Tim!

So long as we don’t fill the house with wannabes then I am comfortable – we always have our fair share of “everyday profession” housemates – teachers, nurses, hairdressers, designers etc – way more than say the UK or the US. If we put the cast of 2001 in the the 2014 house this show would be off air in 3 weeks – TV moves quickly today – you need content drivers and that is what we will continue to deliver.

Is the Big Brother shop back this year? (Inigo Montoya)

Would if ever be possible to have a cat or kitten as the house pet in the future? (Inigo Montoya)