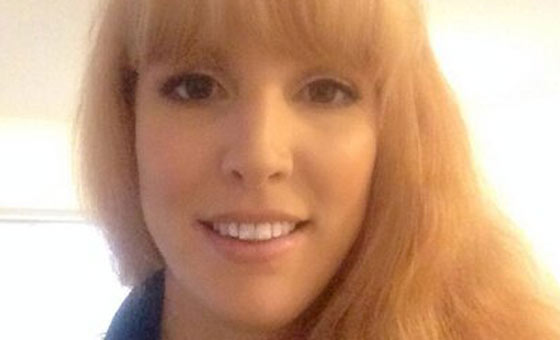 Gemma originally tried out for Big Brother in 2013, where at her self proclaimed 6 foot 6 inch height, she easily stood out in the Perth crowd. 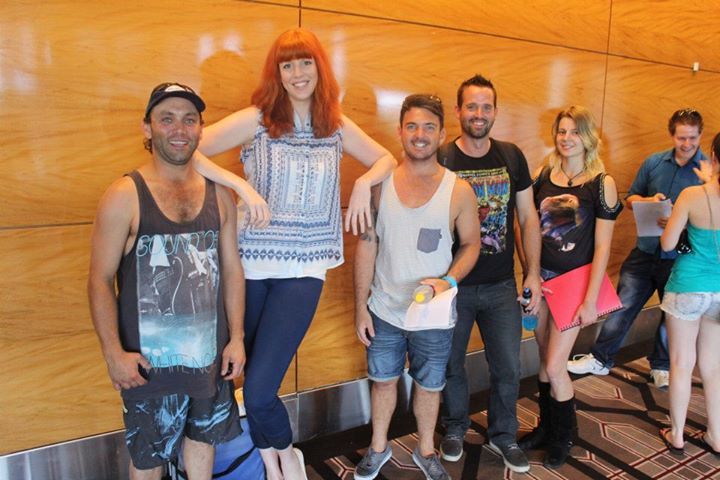 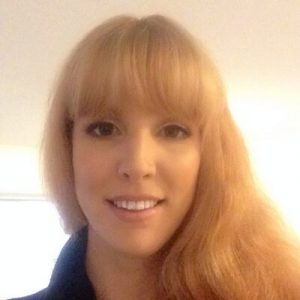 Although her height is in dispute, her Twitter account, which has now been locked down, uses the name @gemma6foot5. Perhaps she has grown an inch recently?

She’s originally from Boulder, a regional town in WA. And although most of her online footprint has been scrubbed for her Big Brother appearance, our detectives were able to find that she is a keen netball player and is a nurse.

“This chick was throughout my audition rounds in 2013!! She got really mad when the first thing I asked her was does her carpet match the drapes! Haha, it was the first thing I thought of where my eyeline was….she’s VERY tall.”

16 Replies to “Fiery Redhead is Gemma Kinghorn from Western Australia”