Earlier this week, after the housemates were placed in lockdown, Channel Nine began airing teaser adverts ‘revealing’ six potential housemates. It quickly became apparent that many of them would definitely actual housemates – some were confirmed as actors by their friends on our forums, and others didn’t fit the information already announced by the official Big Brother website (such as no housemate older than their mid-30s).

As part of the promotion there were several state-specific adverts aired, as well as generic adverts which aired in most states. On viewing most of the adverts, it has become clear that many contain the same five actors/decoys, with one genuine housemate in each. Here are screengrabs from the adverts: 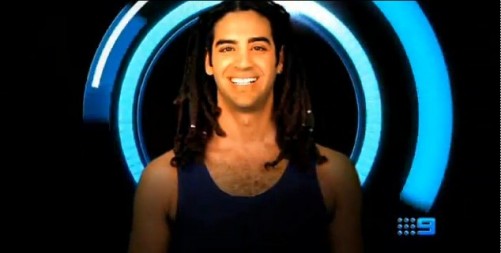 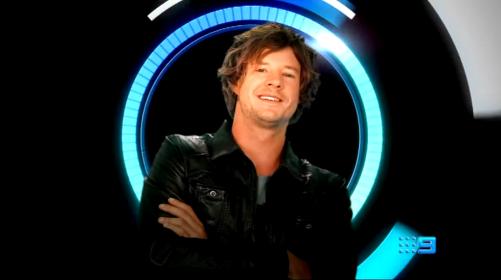 This appears to be Josh Moore, who has already been rumoured to be a housemate. Josh works for Nova in SA. 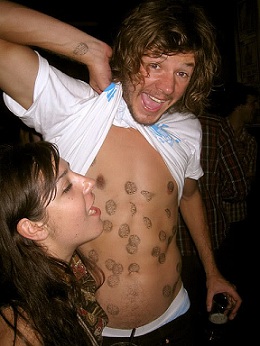 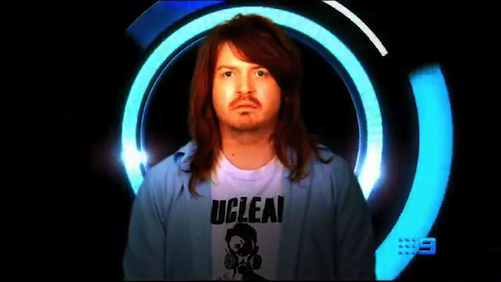 It has been confirmed that this person went in to lockdown last Saturday. He’s 26, from Gympie, and broke up with his long-term girlfriend to be in the house. He works as a Junior Copywriter for a Brisbane ad agency.

Thanks to buck07, Ken and marquisite on our forums

3 Replies to “Meet the housemates”