The final voting percentages to win were: 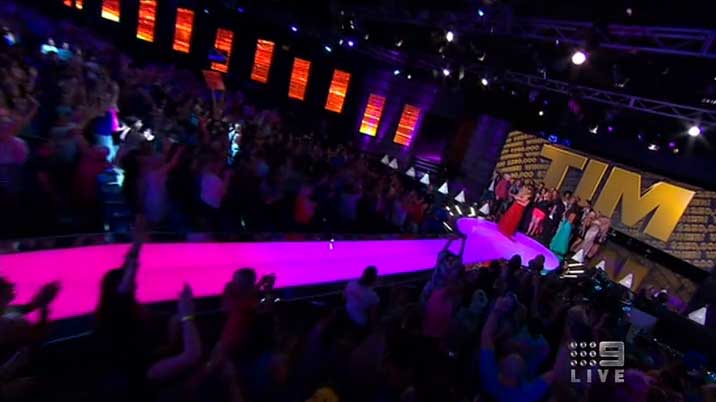 In total ratings, despite last minute scheduling extensions and still running overtime, the Big Brother Finale won the night, taking home spots 1, 2 and 4 in the top 5, interrupted only by Nine News which took out spot 3. The Finale was coded as three separate shows and the OzTAM National Metro figures were:

The Grand Final ran for 2 hours and 54 minutes with ads.

Tim plans to use a portion of the prize winnings to take his BB Bestie’s Ben and Drew on an overseas holiday. A trip to Graceland, Tennessee with Ben is on the cards – once home to Elvis Presley, while a South American experience to the Amazon rainforests is the plan with Drew.