Did Sarah look familiar when entering the house? You may have seen her butt-naked in the middle of Sydney a few years back.

The now-housemate took part in an Animal Liberation anti fur protest in 2008, where she posed nude with a group as part of a campaign to highlight animal cruelty within the fur industry.

One of the secrets explained on Sunday night was “I was a nude protestor”. No guesses on who it is now.

The protest campaign was specifically set up to to raise awareness during the Beijing Olympics and protests were held around the Chinese embassy as China exports a large number of fur products.

The story was covered by the Associated Press and published in the Sydney Morning Herald and Sina, a Chinese newspaper. 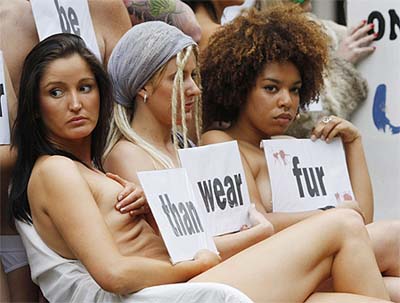 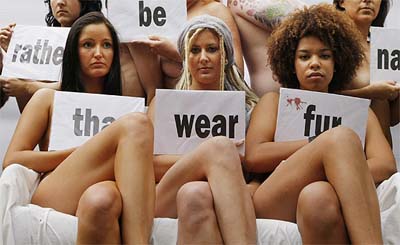 Thanks to the many fans who sent us this story!