...thankyou my friend... much appreciated...

Happy Birthday to a very special Sweet Geek on a very very special birthday. May she long continue to be a bright and positive influence to everyone around her.

Hope you had a great day Lynn Ann xx

Awesome site donor
...oh crappity crappity crappitty crap!... I've forgotten to keep my eyes on this particular thread... I've missed wishing some of the nicest people on these forums a 'Happy Birthday' much to my shame... please forgive me... Sweetgeek/bleachydude/lynn-ann and kxk...

...I hope that you all had a terrifically wonderous day... cheers.

Thanks, @reepbot & @qtkt . Same back at ya, @Mr Stickyfingers - I have enough trouble keeping up with birthdays around me, and I just don't come here.
So happy belated birthday to all, and to all for future celebrations.

I am pleased to share my birthday with this amazing place, QAGOMA

QUEENSLANDERS, you have a wonderful weekend of free celebrations, fantastic art, 10 years open 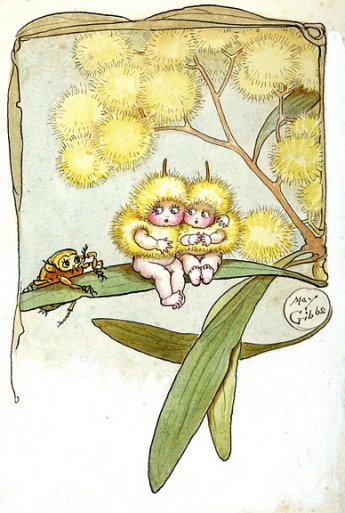 Wow. I didn't know he was THAT old, but since he hasn't appeared in THAT 'other' thread...

Actor Kirk Douglas, star of classic films Spartacus, Lust for Life and Paths of Glory, has celebrated his 100th birthday.

Douglas, who became a major star in the 1950s and has long been a member of Hollywood royalty, celebrated the milestone in Beverly Hills with friends and family, including his wife of more than 62 years Anne Douglas, his son actor Michael Douglas and daughter-in-law Catherine Zeta-Jones.

"One of the things that I find most incredible about Dad is the third act of his life," Michael Douglas said.

Kirk Douglas responded, joking: "I wonder who he was talking about? He said some nice things about someone I don't know."
http://mobile.abc.net.au/news/2016-12-11/actor-kirk-douglas-celebrates-100th-birthday/8110230 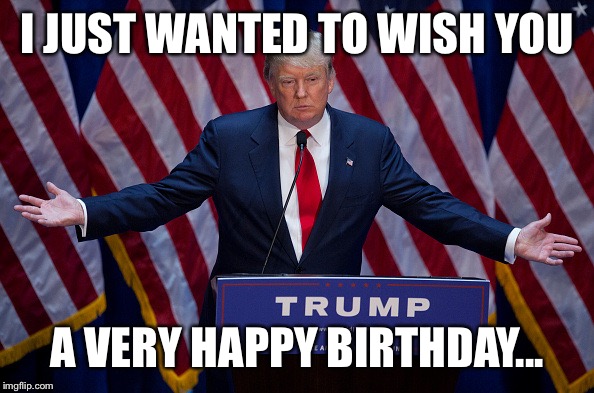