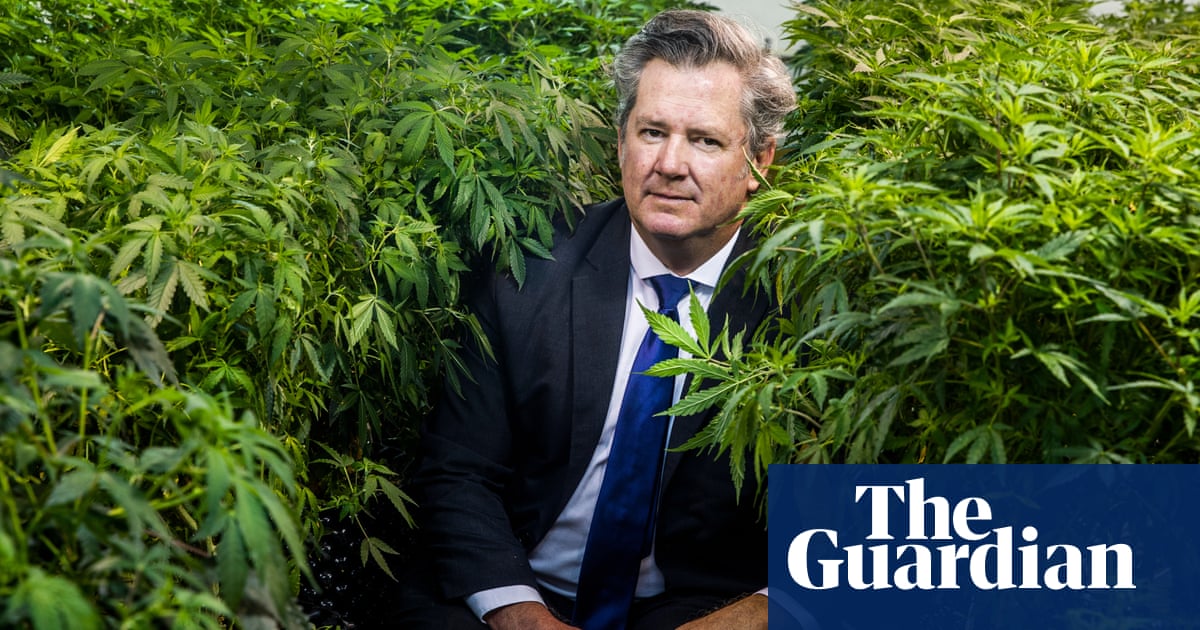 I think I'm the only Yank, but needed to post this heartbreaking (and repeated) story of the children murdered in Texas. No other country has the death rate we do where children die the most from guns as teens. Here is a reason I'm a lifelong left, liberal Democrat opposed to these blood & money greedy Republicans grrrrrr
They only care about fetus in women's bodies, not children murdered by kids too young to buy a beer grrrr A meeting in Fiji with the Chinese foreign minister and his counterparts from 10 Pacific island nations was unable to agree to a sweeping trade and security agreement.

Penelope Ying-Yen Wong did THAT

A meeting in Fiji with the Chinese foreign minister and his counterparts from 10 Pacific island nations was unable to agree to a sweeping trade and security agreement.

First week and already rocking it.

Lol they are so unhinged.

Awesome site donor
These messages have resurfaced, where Julian Assange encouraged Don Trump Junior to challenge a potential loss in the 2016 election (which ofc Trump Sr went on to win). Seems the Trumps took this advice on board for the loss in 2020. Assange is a horrible person for various reasons, but colluding with Putin to install and keep Trump in power is the worst. This isn't freedom of the press. It's probably treason.

Awesome site donor
I'm not sure whether to post this here or in Things that make you laugh, because it definitely did that.

What a dumb bitch..

Pauline Hanson has been branded a racist after she sensationally stormed out of the Senate during the Acknowledgement of Country.

Senate President Sue Lines acknowledged the Ngunnawal and Ngambri peoples as the traditional custodians of the Canberra area and paid respect to past and present during the opening of Wednesday’s sitting.

As is tradition, the acknowledgment is given daily and is followed by the Lord’s Prayer.

But before Senator Lines could finish the acknowledgment, the One Nation leader interjected.

Also, did anyone else know that the Lord's Prayer is recited daily in Parliament?

So much for separation of Church and State hey. I accept people's right to freedom of religion, but in a country where 38.9% identify as non-religious, this seems like an outdated tradition that probably needs to go.

Awesome site donor
The thing about Hanson is she's never had an issue with it until today. Relevance deprivation after a close call at the election?

As for the Lord's Prayer, I'm surprised you didn't know about that. It's bizarre really. Given that MPs were sworn in on their choice of a religious or secular oath just yesterday, they should respect everyone by not pandering to this one religion. Get it out.

timmy said:
The thing about Hanson is she's never had an issue with it until today. Relevance deprivation after a close call at the election?

As for the Lord's Prayer, I'm surprised you didn't know about that. It's bizarre really. Given that MPs were sworn in on their choice of a religious or secular oath just yesterday, they should respect everyone by not pandering to this one religion. Get it out.
Click to expand...

I was also surprised I didn't know haha. Definitely a 'tradition' that, like Pauline Hanson, should be shown the door.

Pauline Hanson relies on publicised antics to gain support. Unfortunately it works and it weeds out the ones who have been waiting for someone like her so then can reveal their own thoughts. Politics and religious affiliations should never mix. Everyone has their own beliefs and you cannot cater to every groups belief. It will become a bias attitude that takes precedence above the logical movement that should have taken place.

I was/am first of my family to have been born in Australia. I was raised in an orthodox household with strong influence from those around me and it became part of my own identity. But I also believe and support many things so perhaps that makes me a partial believer. I don’t know and I don’t care. I question many things about it but I’d never question those people around me on their belief or anyone else’s for that matter. I am curious about peoples beliefs though and love to hear about it. I’m drawn to that stuff- culture, history, language. We all have the right to believe in what we want, though I do not think politics and religious affiliations should ever mix. You cannot base decisions on a selective group, it divides instead of building inclusiveness. We all know this yet it continues to happen. I do think education is key though and it has a domino effect as the educated person educates those around them.
S

Yes I found out about it about a year ago when a group of us where I worked were trying to learn more about making acknowledgements heartfelt and respectful not just a script that you are reading. So I will say if parliament are just saying the same words from a script and the person saying it as not actually thinking about what they are acknowledging, the whole thing feels very hollow and meaningless. If each acknowledgement is genuine and personalised they would mean more even possibly to the Pauline Hansons. People can acknowledge the lands the trees the waterways that Australia's first nation people nurtured. People can acknowledge the children and the future leaders and elders. But Pauline is showing an ignorance and a wilful disregard to learn and understand if her hissy fit was necessary.
You must log in or register to reply here.
Share:
Facebook Twitter Reddit Pinterest Tumblr WhatsApp Email Share Link
Top