Surly is the cute mischief maker of the house, but the production staff have already gone through up to five pufferfish to maintain the gag.

“Big Brother is on its fourth or fifth puffer fish. The others have either died or been removed due to illness.

The fish are wild, caught in the ocean. They are not used to the lights, but rather require darkness. You will notice with the early Surlys that they developed white skin, cataracts, etc. before they were removed.”

The tipster goes on to say that marine biologists have called the producers to let them know the fish will die if left in the tank.

Instead of scrapping the Surly idea the producers have just kept throwing more fish at the problem. Our tipster concluded with “here’s hoping the dog does okay”.

We reviewed the footage and indeed every time Surly is shown, it’s a completely different fish. We’ve spotted at least three distinctive fish come and go. Here’s Surly the first time we saw him with Michael, notice he has three dots on his right hand side. 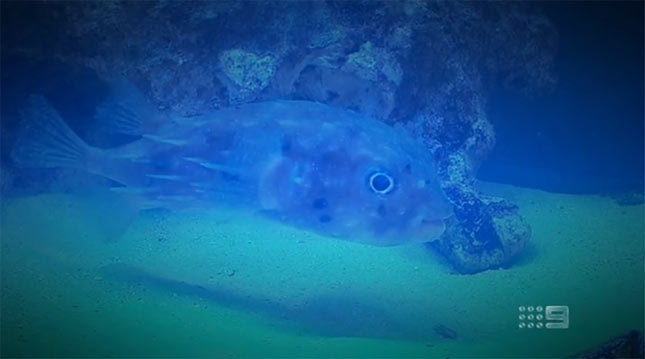 But here’s Surly on day 30 with Josh. He now only has one black spot on his right hand side. 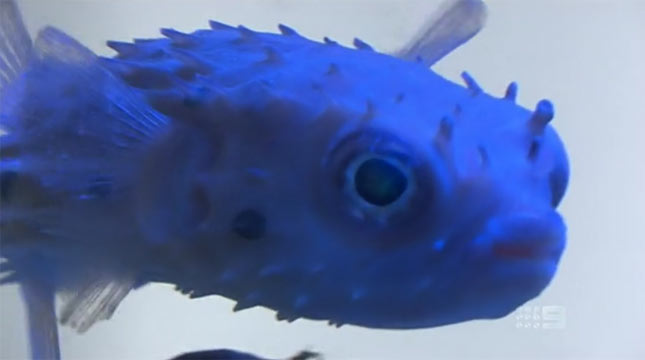 Here’s Surly again on day 30 with Josh. He also has one black spot on his left. 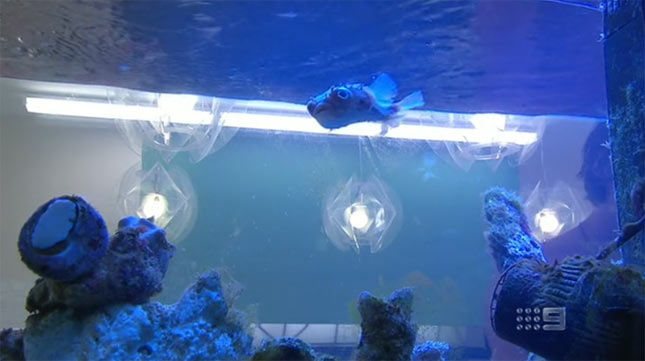 But rewind to day 22 where Surly gave Zoe a secret mission, and he now has three different spots on his left. 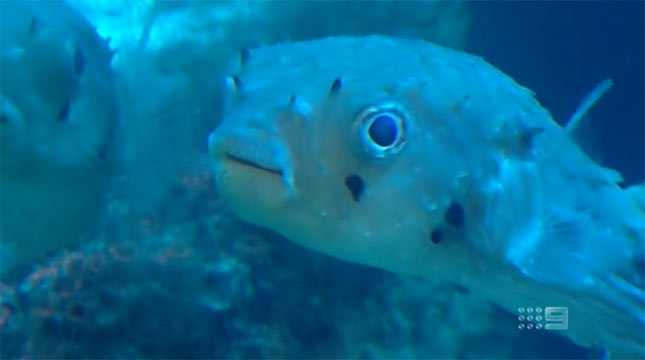 We asked Big Brother Executive Producer Alex Mavroidakis over Twitter just how many backup fishes they have to continue Surly – he didn’t reply.

@alexmavroidakis How many backup Surly fishes do you guys have, for example if one (or several) get sick or die?

2 Replies to “House is up to its fifth Surly”