Don't forget that for those who can, the finale is on from 10am tomorrow.
If I comment afterwards I'll use spoiler tags until everyone can watch it at night.

I quite enjoyed that, a bit of a rollercoaster.

Tony won when Sandra got voted out imo because she was the only one that was wise to his ways and could do something about it. But Tony played an amazing game.

I can't believe nobody ever noticed his spying. He deserved to win for getting away with the sheer ridiculousness of that.
And Boston Rob was right - Natalie - and everyone else except Sarah, deserved to lose for not even trying to get rid of Tony.

I think because Tony is so likeable, like he got those six fire tokens pretty easily, it can be easy to see why they didn't get rid of him or cast a vote against him at all.

The edit seemed to make it very obvious Natalie was coming back, having 3 advantages in the return challenge was funny. Too many twists with the tokens and Extinction wasn't really very interesting. The main event at the end was the Tony v Sarah fire challenge, if one of them got to the end they were likely to win, but we'd known that for a while I suppose.

I think Sarah would have won if she made the top three instead of Tony, and possibly even if they both had. Parvati's vote didn't seem to be going to Tony either way.
T

Meglos said:
I can't believe nobody ever noticed his spying. He deserved to win for getting away with the sheer ridiculousness of that.
And Boston Rob was right - Natalie - and everyone else except Sarah, deserved to lose for not even trying to get rid of Tony.
Click to expand...

I thought Rob was particularly egregious last night, especially with his bizarre derision of Natalie... keeping Immunity? It’s just really unimaginative to expect her to mimic Chris Underwood’s game play for play, not to mention that this show makes a continual point to mock Erik for giving up Immunity in Micronesia.

Interesting article if you want to know about their toilet conditions and the like, 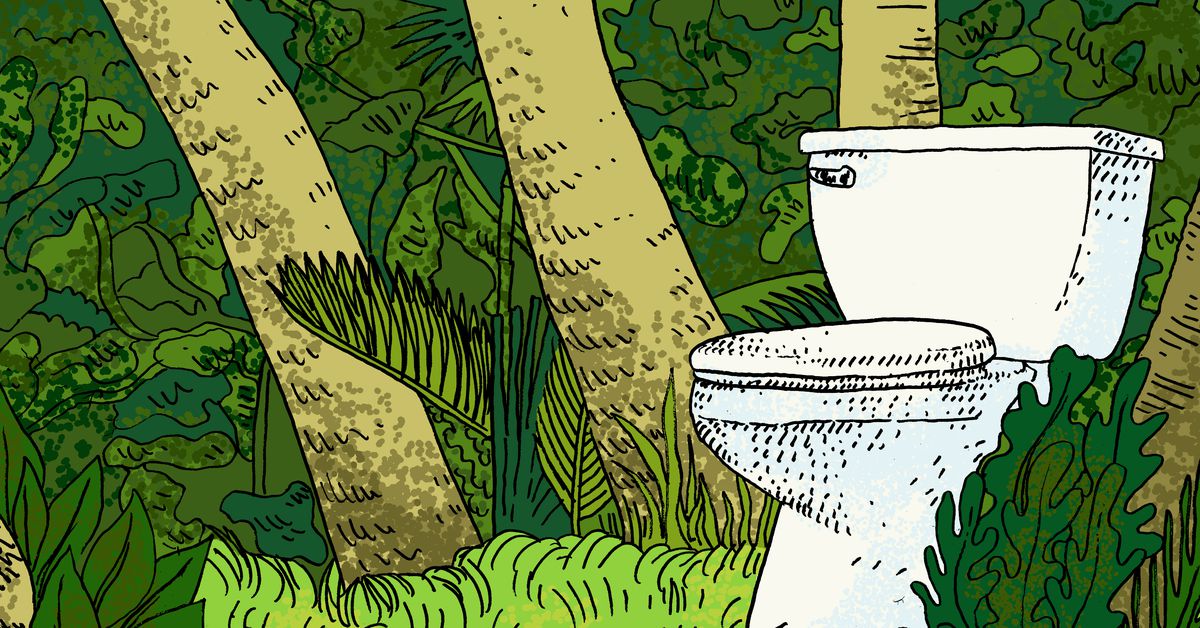 Eight people who have survived at least a season on the show talked about some of the elements that don’t make the final cut, or can’t be perceived through a television screen

I think it’s also worth noting that with all the talk about how dumb people were for letting Tony get to the end, there wasn’t even a chance to vote him out in the finale since he played his Idol at 6 and won Immunity at 5. The only option is for him to lose fire, and it’s a massive risk to put yourself in that situation.

And for all of Rob’s talk about how Natalie didn’t make the right decision to keep Immunity at 4 (which is such a stupid sentence to even type out), wasn’t his first lesson in the Island of the Idols premiere that you shouldn’t go into fire if you’re not confident you’ll win?