Awesome site donor
...wow!... 35 pages on the first night eh?... well done all... I have to say that I’ve enjoyed reading this thread more than I’ve enjoyed actually watching the show itself tonight... so many funny posts!... you guys make Big Brother more enjoyable with all of your comments lol!... thanks for the fun tonight and it was great to see so many old faces and so many new members tonight adding to the fun... nite all... see you all tomorrow night... cheers.

Staff member
Administrator
Hey ya'll I'm still around, been dealing with a teeeeensy quarantine situation following a trip to Perth.

Will get the housemate faces updated as soon as poss.

Tim said:
Hey ya'll I'm still around, been dealing with a teeeeensy quarantine situation following a trip to Perth.

Will get the housemate faces updated as soon as poss.
Click to expand...

Liar. No one travels to Perth.

Max and Christina were giving me Chad/Sophie vibes

I hope this causes a power vacuum now hahaha.

Awesome site donor
Bored me half to death. I struggled to get through that unbearably long, contrived episode. Almost unwatchable.

Won’t be rushing to watch it this season.

Medusa said:
What if Dan and Nick voted out different people? Would two have to go?
Click to expand...

Yes I think that would have been the case, Sonja did say one vote was all that was needed for a booting...

Jen129 said:
Max and Christina were giving me Chad/Sophie vibes
Click to expand...

Yeah, me, too. With a big slice of (previous) Daniel.

I'm so glad the forming alpha pack has been disrupted.
C

the Theorist said:
Bored me half to death. I struggled to get through that unbearably long, contrived episode. Almost unwatchable.

Won’t be rushing to watch it this season.
Click to expand...

It's definitely not a show for intellectuals. 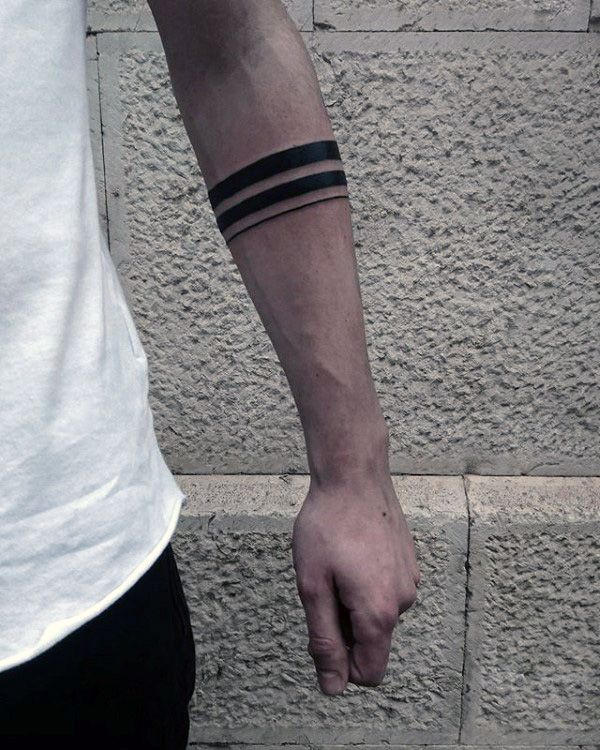 Medusa said:
What if Dan and Nick voted out different people? Would two have to go?
Click to expand...

Already hating Daniel. At least we know if he makes it to the final, he aint winning.

If anyone is interested I completed an edgic chart and diary room confessional count for episode 1. A lot of one dimensional cartoonish editing for several characters. This episode did a bit better however at sharing the airtime among the cast with only 2 housemates not receiving much content, and a lot of positive tones in comparison to last year's launch.

Staff member
Decisions too make - do I spend an hour a day actually watching the episode or the best part of an hour reading through the episode thread instead. I know which was more entertaining last year.

Brekkie said:
Decisions too make - do I spend an hour a day actually watching the episode or the best part of an hour reading through the episode thread instead. I know which was more entertaining last year.
Click to expand...

Reading this thread was definitely more entertaining than the actual episode.

Did the voting make any sense to anyone? What if both Nick & Dan voted for different people?

sav0001 said:
Reading this thread was definitely more entertaining than the actual episode.
Click to expand...

Having now done both I definitely agree. And took half as long too - the premiere really could have ended the moment Daniel and Nick went through the couch to the secret bunker.

This show is so frustrating - I'd forgotten how badly put together it was last year. The house is nice, the cast is promising and the challenges are good, but it largely falls apart in the edit. It's the narration which really kills it - not only have they cast a pathetically weak voice as Big Brother they just don't know what the character is - it switches from being the housemates mate to narrating a challenge in a blink of an eye, when really it should be neither.

The other problem is when the voice is obviously put on post-edit you are fully aware they can be masking how things really happen. It was bad enough that three housemates were pre-selected for the possible twist by being put in first, but then I fully suspect that the call to the diary room wasn't for one of the three but for Daniel to go - only way Seven can prove us wrong is by providing the original audio on the clip. That means he was pre-selected to be immune from eviction and pre-selected to choose the first evictee considering how predictably that twist played out.

Sometimes a twist robs us of a genuinely interesting vote - and this one was finally balanced and could have gone either way. That said I liked the concept of it - only thing I might have added is that they needed to agree, and if they didn't the three nominees would vote one of those two out instead. That would have got us shot of Daniel - how Nick didn't kill him I don't know. Presumably producers removed the sharp object once they'd made the poncho.

Another piece of evidence for how dumb producers are is doing what we all suggested and not having nominations immediately after the challenge - but then forbidding any discussion. If they want it to be a game those discussions about who to nominate need to happen.


All in all it is just a frustrating watch, especially with it being super lengthy episodes which actually seem to reveal very little. I get they had to have a narrow focus on the evictee of the day, which was completely spoiled by him not being promoted beforehand. Wonder if the other three in the "oh, these are also housemates" post will soon follow Max out of the door.
Last edited: Apr 27, 2021

RenThraysk said:
Did the voting make any sense to anyone? What if both Nick & Dan voted for different people?
Click to expand...

I'm guessing the challenge winner would have broken the tie. That is what happened with tied votes last year but it was never confirmed in the show until it actually happened.

P.S. Really liked the eviction room. It is so much better than last years where it was just another lounge - the clear separation between nominees and the others, and the fact nominees are positioned to have to face the people voting them out, made it all work better and almost feel like more of a set. I'm still not sure on how probing Sonia should be in this part but I do think she works far better here than she did on the Nine version. Do wish though we saw some of the process from the point of view of Sonia in the studio, and do think she should be the one asking the housemates for their votes.
Last edited: Apr 27, 2021

100% agree @Brekkie
First ep in, and it's clear its returning to it producer manipulated shit fight from last year.