It may be over in Australia, for now at least, but Big Brother returns for it’s tenth, and possibly penultimate, season in the UK next week.

The build up to this season has been more secretive than in recent years, with host Davina McCall claiming she “gasped” when she was informed of a twist planned for this year.    Following Thursday nights launch show, an extra live show will air on Sunday night in which “Big Brother reveals some surprises that could send shockwaves through the house”. 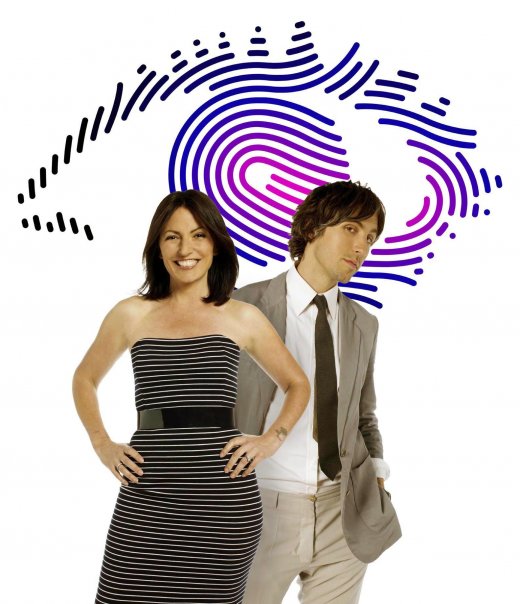 Big Brother hasn’t been immune to the credit crunch, with a number of cut backs this year.   For the first time since BB4, there are just two presenters associated with the show.  As well as fronting the evictions, Davina McCall will also be presenting Big Brother’s Big Mouth, which has been cut from four to one episode a week, while George Lamb returns for his second series of fanzine show Big Brother’s Little Brother.

Diary Room Uncut has also been axed, but the decision which has angered the fans the most has been to scrap the 24/7 live feed.   Live coverage will only be available from the house for just a few hours overnight.

Big Brother begins on C4 in the UK on Thursday 4th June.   Check out the International Forum for the latest discussion, while bbspy has the latest news and rumours, including more of the adverts counting down to the launch.