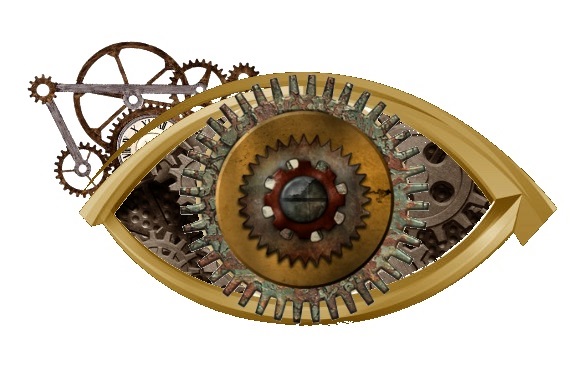 Big Brother controls the time. Season 4 promises to be the most twisted one yet! The theme for FBB4 is TIME. The expected time for the game to start should be early July. Big Brother promises to keep the clock (and the housemates) spinning round and round. To apply just PM the answers to these questions below:
​

Any questions or comments, just say below.​

The winner of FBB4 will walk away with $50 cash!

All round icon (and pathological liar)

Good luck house guests, I look on in excitement!

Get ready for Forum Big Brother: Stars VS Strangers 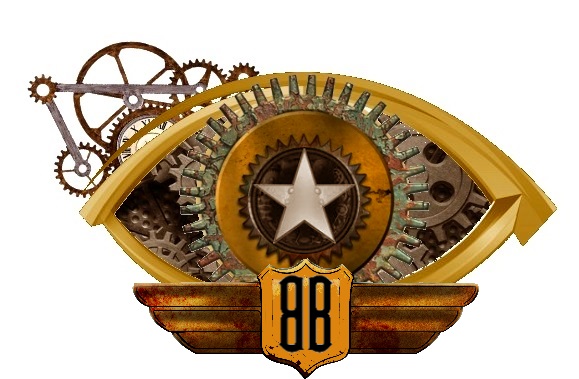 This season we will be turning back the clock and then back to the present for the biggest battle yet. 6 past Forum Big Brother housemates will return to the house and battle against 6 new FBB housemates for the crown. This is just one of many time twists Big Brother has planned and it is sure to be good! Their is still one more bit about this twist that will change the way the game is played... but I'll keep that under wraps.

All you have to do to have a shot at the $50 prize is PM Bertrendo with the answers to the questions in the first post of this thread.

Don't want to be in the house then become an Ultimate Access Member!
See dairy room conversations, extra eviction votes, be the first to know about upcoming tasks and twists, secret discussions between housemates and even take control of some of Big Brothers time twists. To become a member all you have to do is PM Bertrendo asking and you will be put into a conversation with other UAMembers where all the the action will be posted daily and its free! If you have any questions just comment below.​

Is there a cow in the house?

beardymac said:
Is there a cow in the house?
Click to expand... 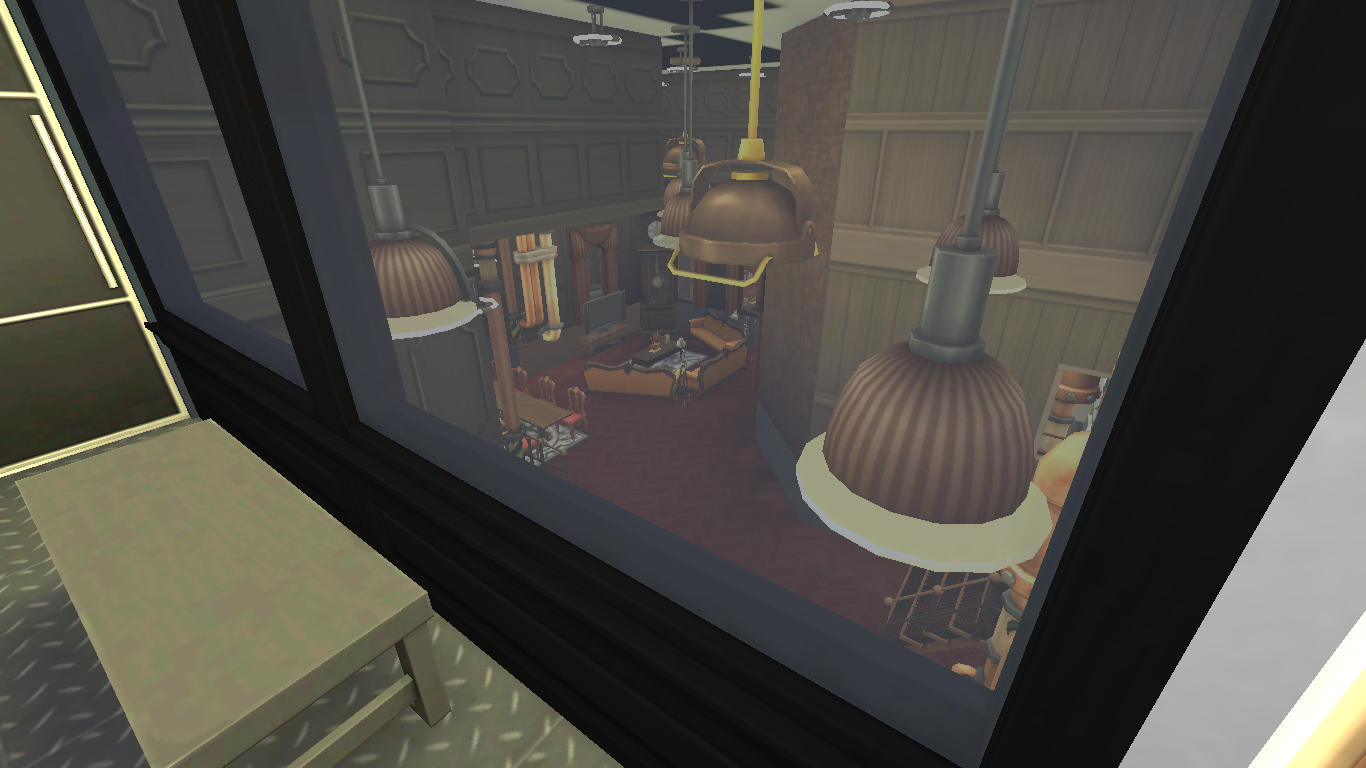 It looks like it is a two story house! 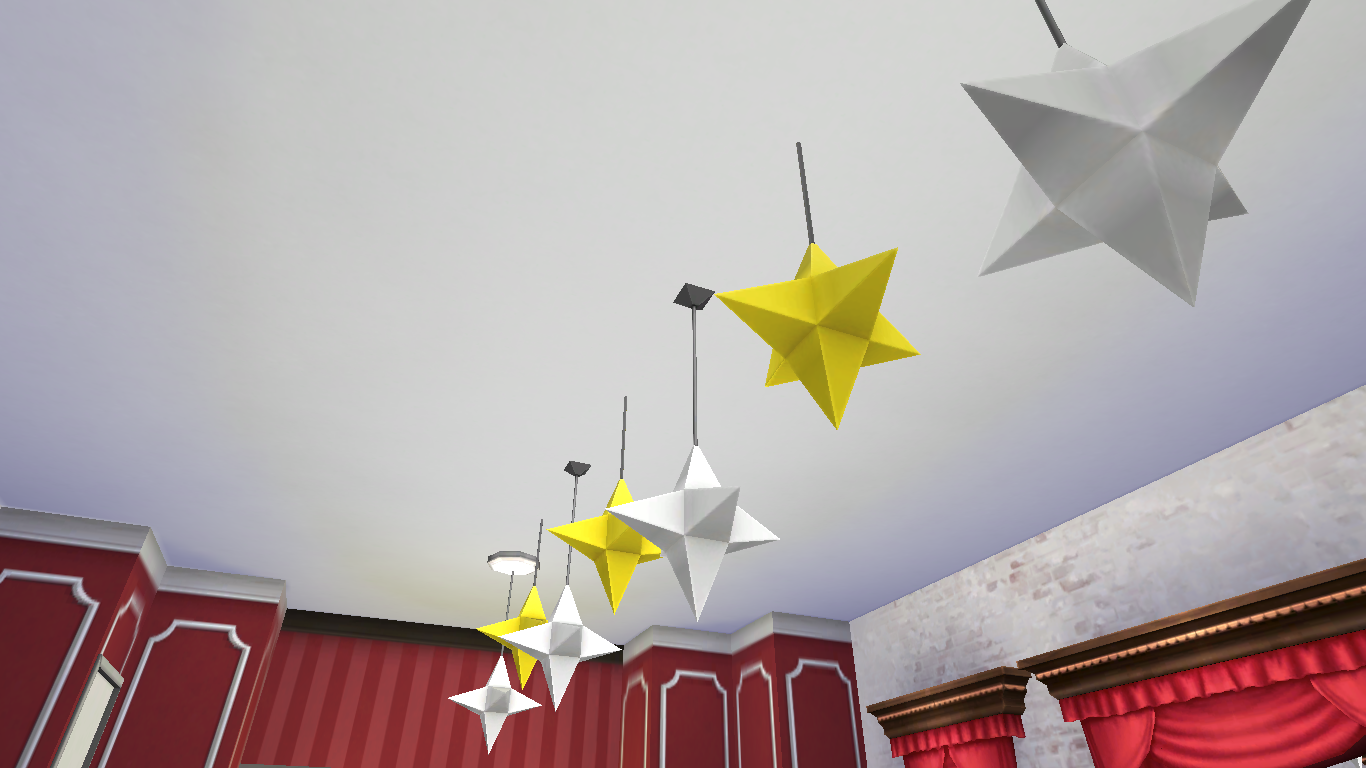 ooh maybe their will be a Star and Stranger division in the house... or maybe even TWO houses. 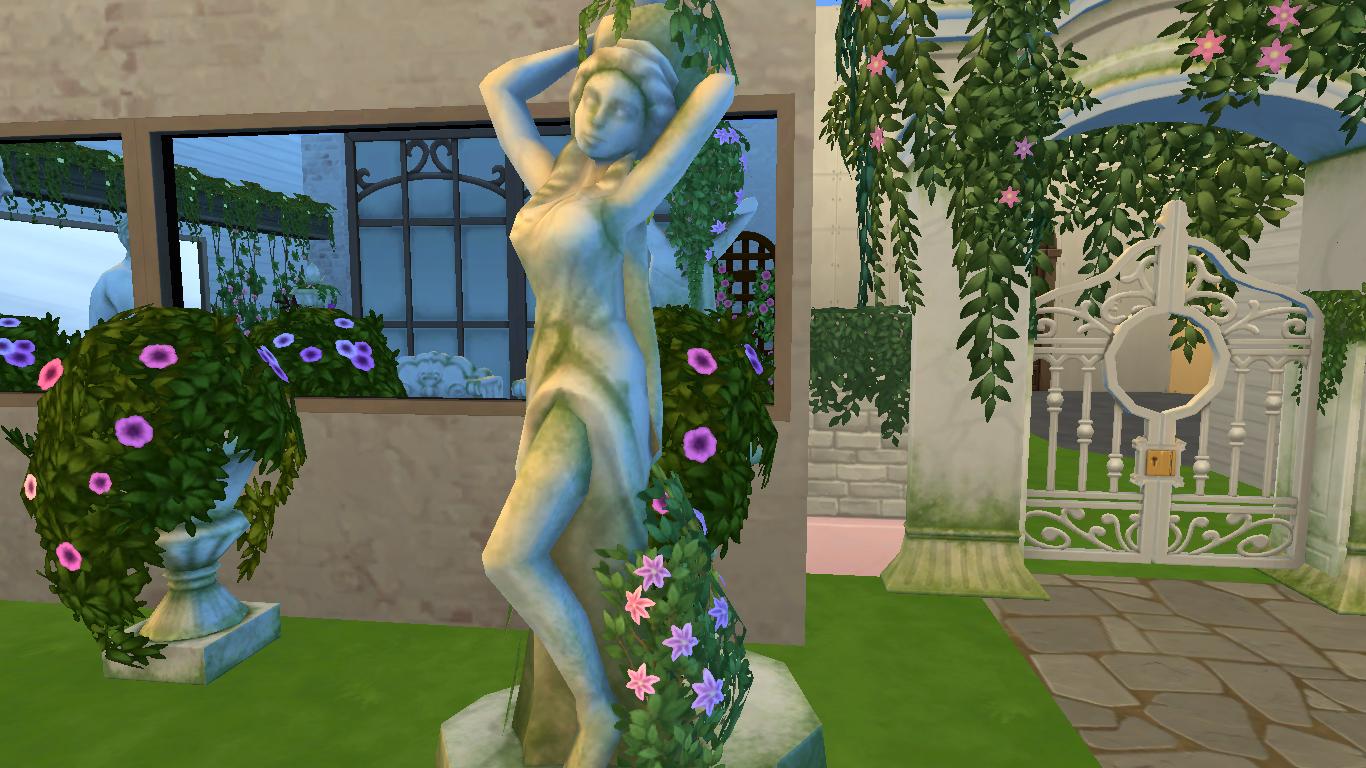 where does this gate lead too... 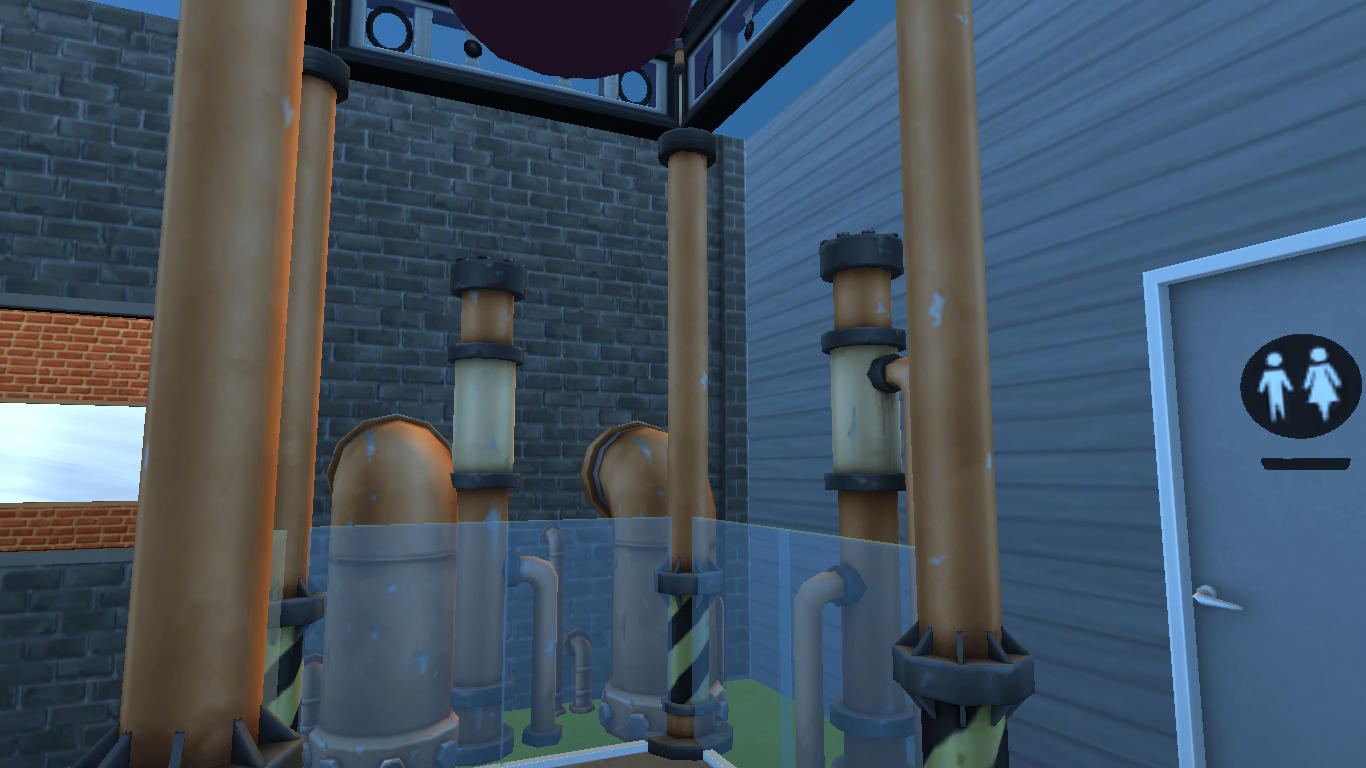 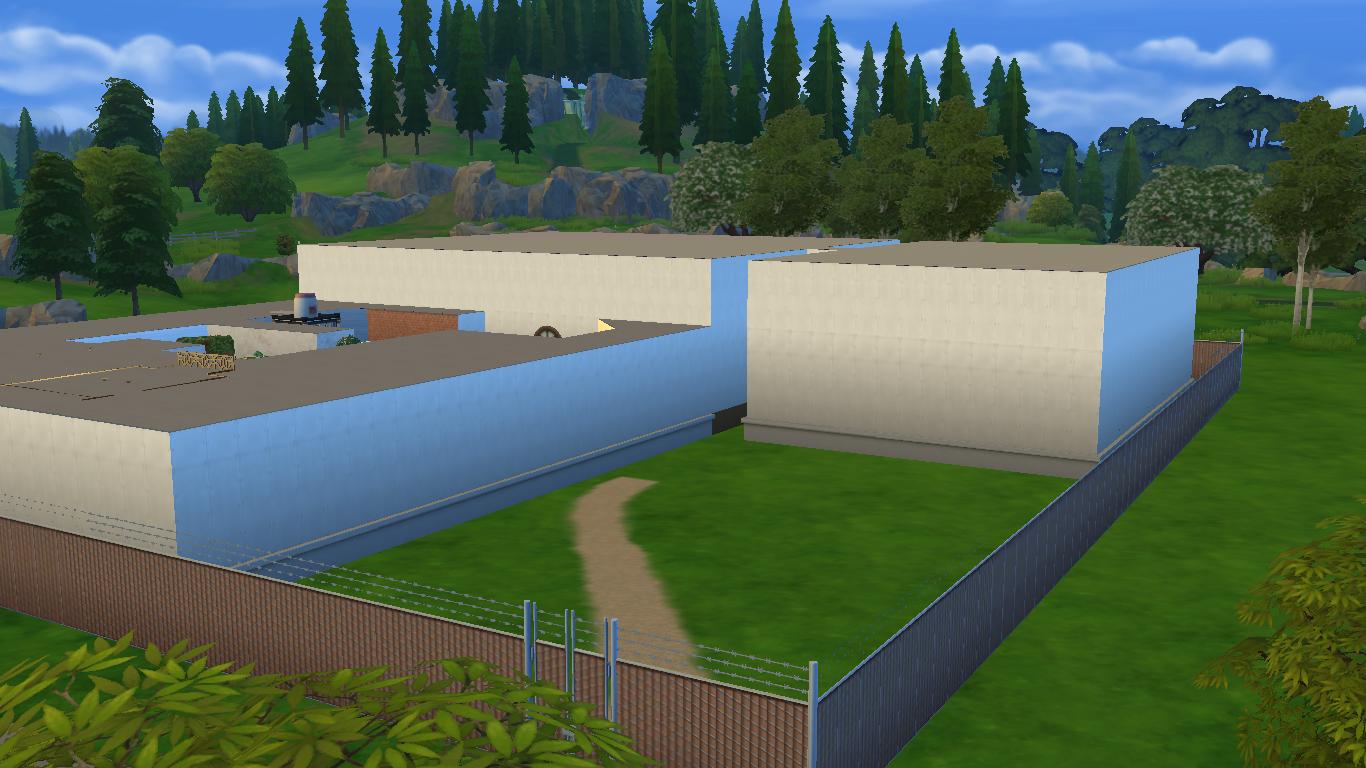 in less than 2 months till this will have 12 housemates in it!

Turning back the clock to 1770 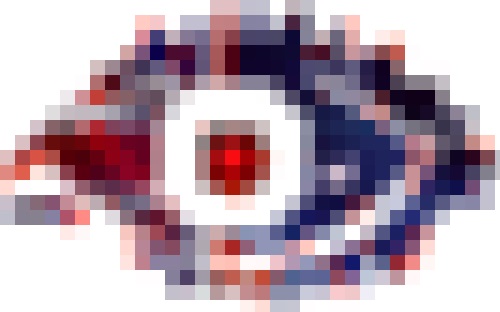 Bertrendo said:
Turning back the clock to 1770

So Digitalcorp is going to be a housemate?

reepbot said:
So Digitalcorp is going to be a housemate?
Click to expand...

I like the razor wire to keep the contestants in.

Ever since Affable kept coming back into the house after leaving you can't trust the housemates!

The official eye of FBB4 has been leaked!


Also we got drone footage of the new compound located behind the Village Roadshow Studios on the Gold Coast. The exterior and backyard have been blurred, we want to keep some surprises!

The ultimate battle is about to begin, The UK verse Australia in the latest edition of Forum Big Brother. 2016 will see 6 British housemates pitted against 6 Allstar Aussies for the tittle of Forum Big Brother: British Invasion winner! Late June the battle will begin right from the very start.

The house is very red, white and blue. It is divided into separate British and Australian bedrooms and their is a very BIG surprise in the house waiting to be discovered! Not only has the house changed but the game has too. This year the countries will verse each other in a competitions. The winning nation of the challenge is immune from nominations.

Also once only 1 person is left from a nation they have a pass to the final so it will come down to a UK V AU showdown right till the very end. "By doing this the housemates will need to work with the other team members but also get rid of them to get a final spot as soon as they can."
Click to expand...

Anyone wanna see the new house?!!?