What do you all think of the next Big Brother VIP for this year? Article below
............
Big Brother’s game keeps getting bigger.

The Seven Network today announced it has commissioned a special event series of the international mega-hit format – Big Brother VIP – which will debut on Australian screens later this year.

With the 2021 season of Big Brother set to kick off on Channel 7 and 7plus soon, today’s announcement underlines the success of the enduring and globally popular brand.

Big Brother VIP will be hosted by Sonia Kruger and feature some of Australia’s best-known celebrities, removed from the world they know and locked away in an all-new Big Brother house.

Sure to keep Australia guessing, the stars of Big Brother VIP will be announced soon.

The series will be produced for Seven by Endemol Shine Australia.

Seven Network Programming Director, Angus Ross, said: “The new season of Big Brother looks fantastic. We can’t wait for Australia to meet this year’s amazing collection of housemates and to start discovering the many surprises and twists we have built into the show.

“With anticipation for the new season building, the time is right to commission Big Brother VIP.

“The celebrity format is a proven success around the world. It was a hit here in Australia almost two decades ago and we’re looking forward to introducing a whole new generation of celebrities to Big Brother. Let the game begin,” he said.

Endemol Shine Australia CEO, Peter Newman, said: “We were thrilled to be able to bring the new Big Brother to life on the Seven Network last year.

“Across last year’s season and the upcoming 2021 season, over 40 everyday housemates have had a chance to play Big Brother’s game.

“We now welcome a host of celebrities to a brand-new house, seal them off from society and see who can survive the twists, turns and surprises that Big Brother has waiting inside.

“Who will win? Australia will decide.”

Awesome site donor
I honestly thought this was an early April Fool’s joke when I saw this thread, but it indeed appears legitimate: 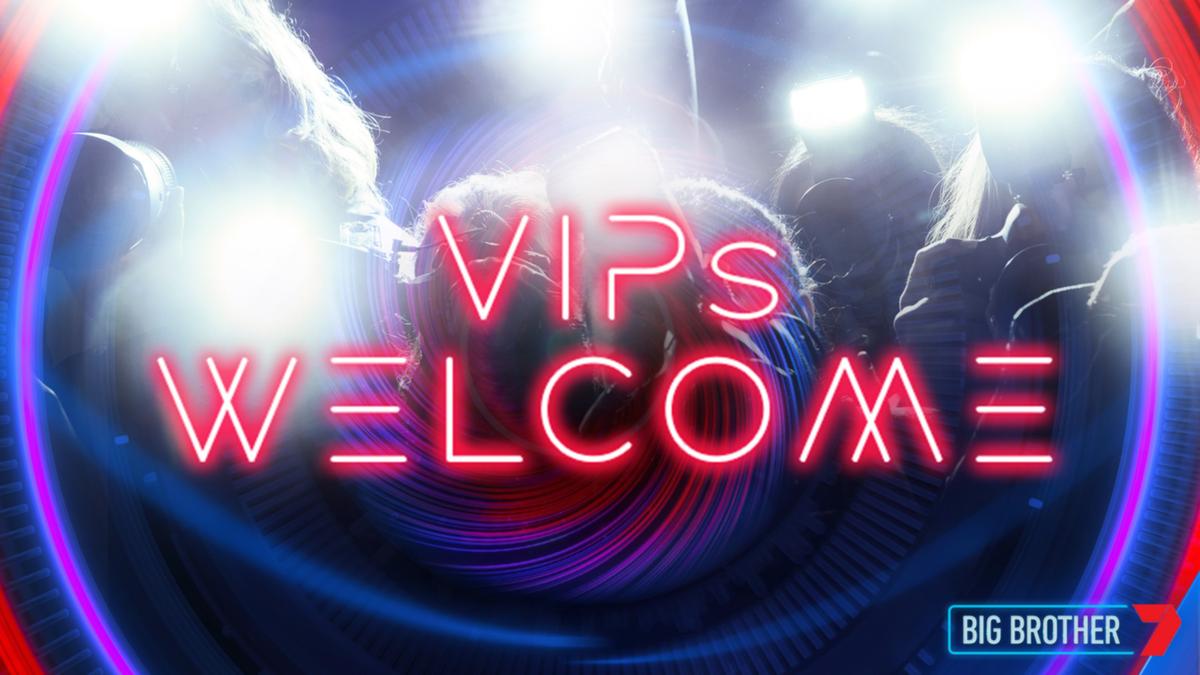 Everything you need to know about Big Brother VIP

Some of Australia’s best-known celebrities are set to be removed from the world they know and be locked away in an all-new Big Brother house.

No word on where they might be relocating to though. Wonder where the new house is being built?

Updated: Celebrity version of Big Brother to be hosted by Sonia Kruger in an all-new BB house.

Awesome site donor
Already seeing criticism for the initial title of Big Brother VIP, which I tend to agree with. While the celebrity version of the brand has been called VIP in some European countries, wouldn’t it just make more sense to officially name it Celebrity Big Brother?

The latter also makes the show a little more obvious what it is, which is likely to subsequently peak the interest of general or non-regular viewers.

Hopefully they ditch the VIP subheading during production, like they did when they intially called last season Revolution, and revert back to the better known CBB umbrella.
A

They need to get someone like Pettifleur in there to spice things up. 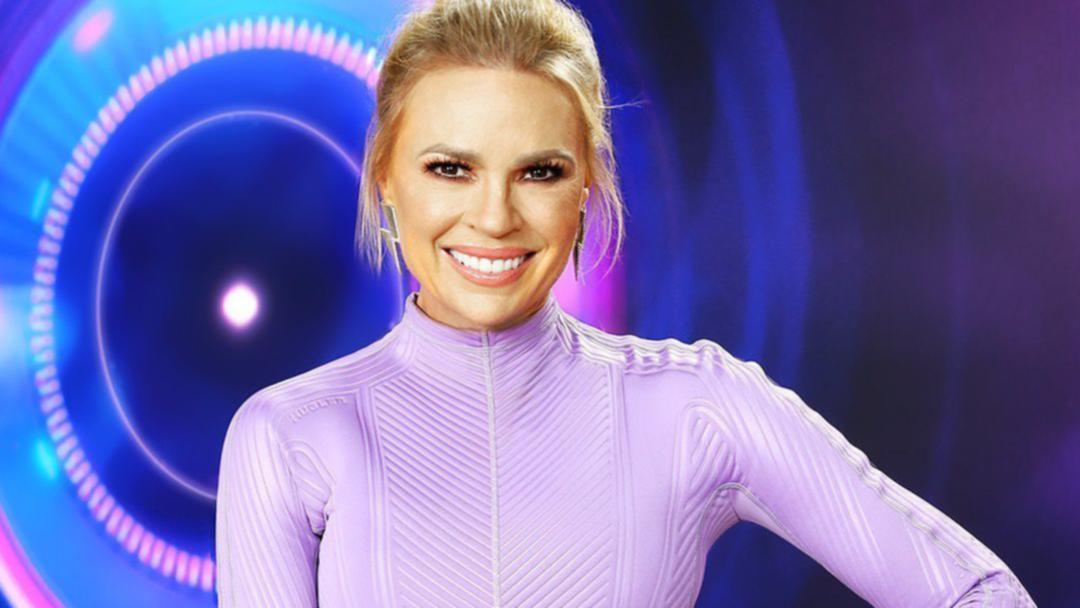 The hit Seven reality show is getting a special celebrity season for the first time in almost 20 years and speculation has already begun as to who could join the star-studded cast.

Fundraising to buy back BBAU

Ha, even Luke Hemsworth is too high profile for an “Australian Celebrity” show.

Wish production patched things up with Tim Dormer, that’d at least be entertaining.

Awesome site donor
I have no doubt Angela is on the shortlist. Groan.

Tully too? Or is she yesterday's news?

No doubt though it will feature latest Channel 7 obsession Schapelle Corby.

jessika power and Jessica Fox for Big Brother VIP
A

Jessika Power would be an excellent housemate.

Welcome back to Instagram. Sign in to check out what your friends, family & interests have been capturing & sharing around the world.

When they say Celebrities though is it like
Z list ones that no one knows about that might have a small following cos they DJed once in Campbeltown.

I'm more interested in the location / design of the new house than any of this VIP BB shit.

rj90 said:
I'm more interested in the location / design of the new house than any of this VIP BB shit.
Click to expand...

Me too! I'm hoping they build anew in a sound stage or warehouse vs fitting a normal house with cameras.

rj90 said:
I'm more interested in the location / design of the new house than any of this VIP BB shit.
Click to expand...

I wonder why these "celebrities" would put themselves through the pain of those hideous tasks?
More instagrams likes?
And lets face it ... celebrities is going to be suuccchhhhhhhh a stretch.

Tempest said:
I wonder why these "celebrities" would put themselves through the pain of those hideous tasks?
More instagrams likes?
And lets face it ... celebrities is going to be suuccchhhhhhhh a stretch.
Click to expand...

It'd be hilarious if they picked one (or both) of Gretel Killeen or whatshisface (the guy that provided the voice of Big Brother) for this.

beardymac said:
It'd be hilarious if they picked one (or both) of Gretel Killeen or whatshisface (the guy that provided the voice of Big Brother) for this.
Click to expand...