I don’t believe you’ll find many people willing to watch full episodes of this series... 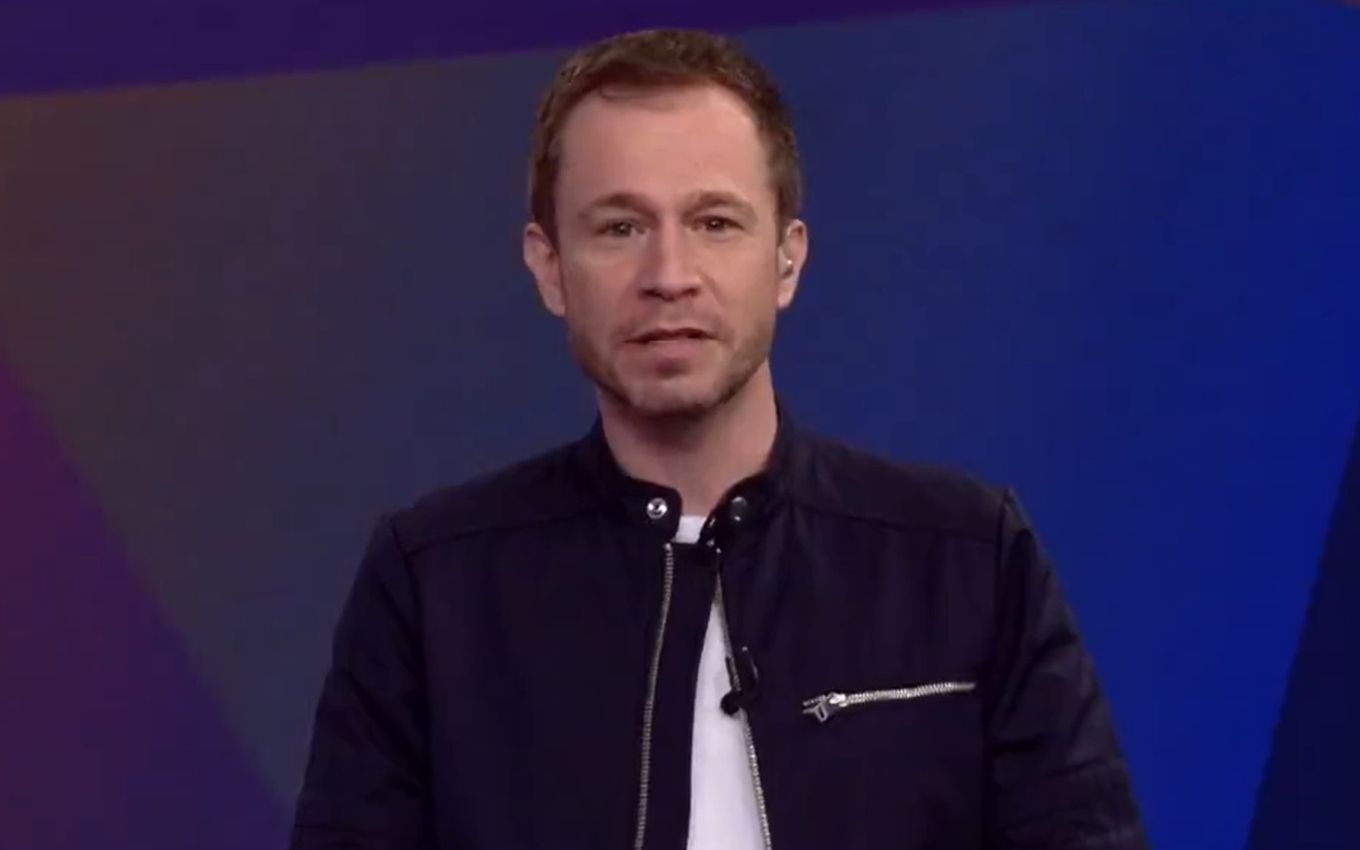 Thanks. Big Brother Brasil one of the few versions who don't now geoblock clips on their website so is still easy enough to see a few clips. God though, Big Brother websites aren't what they once were. Used to be so easy to filter things by event, day or contestant, but now it's a case of just keep scrolling.

Caio chose Rodolffo to be immune this week.

With a total of 5 votes, Fiuk is also nominated for eviction alongside Nego Di and Sarah. One of these three will be evicted this Tuesday. 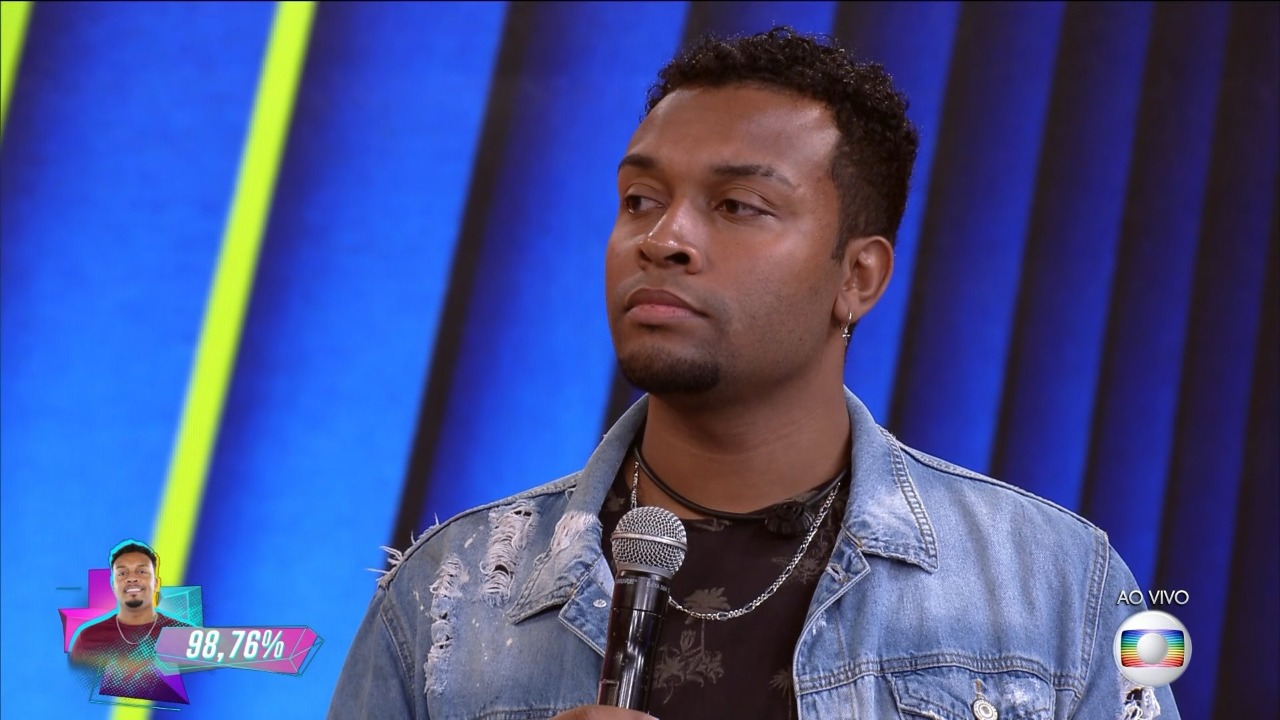 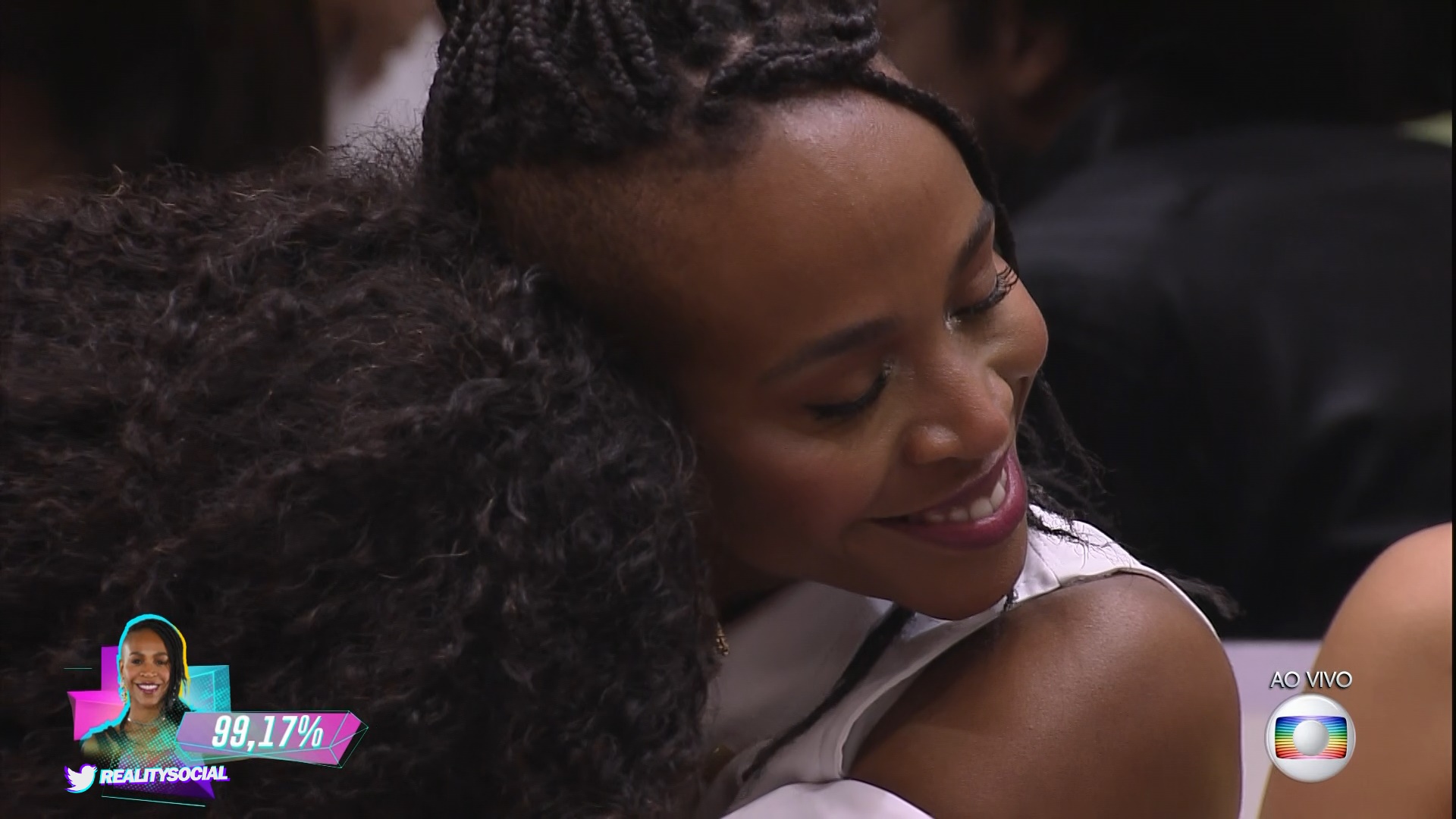 WTF, why are those percentages SO HIGH!?

Gabriel said:
The brazilian version of Survivor is back after 12 years and the 18 players are ex Big Brother housemates

Camilla, Fiuk and Juliette are the finalists

Staff member
Didn't realise this was still going - missing World of Big Brother for keeping track of the dates and series. Seen that Big Brother Housemates Play Survivor starts soon - I guess immediately off the back of this series then.

Staff member
Always find it quite odd in Brazil how quite often a three way eviction or final vote is split with the winner or evictee getting 90% plus, especially when it's out of so many votes (633m!!!)