Awesome site donor
…Sticky… what about talking abo……. RIGHT!… that’s it!… **THUMP!**… ouch!… now shut up dickhead!… that wasn’t nice… that hurt… I’m going!… good!… fuck off… sorry about that everyone… thanks for posting tonight folks… sleep tight… cheers.

Mr Stickyfingers said:
…oh well… there’s just me eh?… that’s alright… I’ll just talk to myself… so what do you wanna talk about Sticky?… I dunno… what do you wanna talk about?… what about talking about Norwegian trotting Ducks?… about what?… Norwegian trotting Ducks… Sticky… what?… you’re fucked in the head mate!… suit yourself sunshine… um… yeah!… cheers.
Click to expand...

Welcome to my world in the MAFS thread

Though you caught my attention with the Noweigen trotting ducks.
I'm only familiar with the Sweedish waltzing swans?

Good riddance.
I really thought that Sophie would play her idol and get her sister voted out as collateral damage, but I under-estimated just how much she lacks self-awareness.

Zcsund1234 said:
Thank you Sophie for letting us all know you have feeling in your “fanny”.
Click to expand...

It was as bad as the 'fanny flutters' some of the crass women on the Bachelor franchise get.

Mr Stickyfingers said:
…Sticky… let’s talk about the Greenland Albino Mud Gudgeon then… Sticky… piss off!… its tribal time ffs!… what’s wrong with you?… now fuck off away from me before I punch your head in… ooh!… touchy or what?… cheers.
Click to expand...

You're not going to believe this, but I actually have a gudgeon in my aquarium!
He's quite lovely. 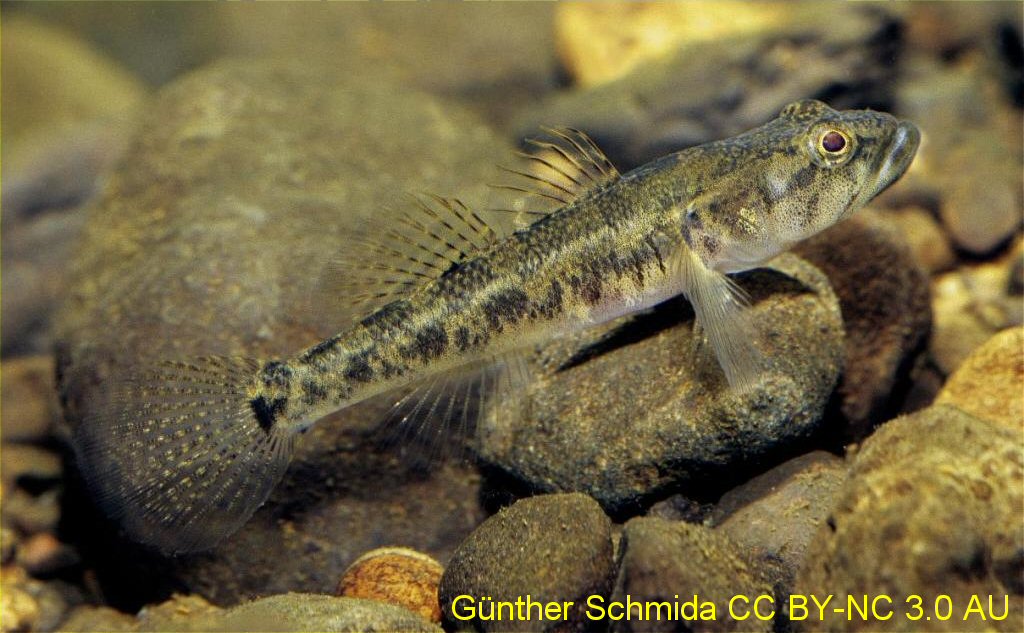 Awesome site donor
Enough has been said of Sophie and I’m reticent to continue the internet pile on. So what I will say, is that her exit was classy and her encouragement to her sister was touching.
I’m loving the dynamics of bvw and won’t complain if they do another season.

She has the anger, looks & a nasty revenge temperament of one of those Karens you see on youtube video's. I could just imagine her going Karen on someone because she didn't get what she wanted... She screwed up her chance of getting further in the game by harbouring vengeful feelings on her past elimination.. And she is so selfish & fixated only on her own feelings that she didn't care about what she was doing & how that could affect her sister or her sisters game...

I wouldn't be surprised if she harbours bad feelings towards her sister once she found out she voted for her ...

bleachy_dude said:
Enough has been said of Sophie and I’m reticent to continue the internet pile on. So what I will say, is that her exit was classy and her encouragement to her sister was touching.
I’m loving the dynamics of bvw and won’t complain if they do another season.
Click to expand...

I just live for your positive take on absolutely everything!

I'm surprised Chook was out first on Blue.

timmy said:
I'm surprised Chook was out first on Blue.
Click to expand...

Croc may have bad shoulders from his footy playing days.

Awesome site donor
OK I started this and lost interest.

Staff member
Well that felt like a waste of an episode. Really don't feel like the tribe swap has added much at this stage - just as the natural divides in each tribe begin to emerge they reset it all by mixing the tribes up, and unlike previous seasons the blood & water twist means it's not a case of the majority in each new tribe really mattering too much.

The trouble now is with the new tribes we'll see things start to develop nicely over the next couple of episodes and then it'll be time to merge again anyway. The tribe swaps and merges should make us as viewers feel like we're moving forward to a new stage in the game, but I think they're so formulaic they actually have the opposite effect and feel like a step back.

timmy said:
OK I started this and lost interest.