[DOUBLEPOST=1406147970][/DOUBLEPOST]All of the countries are introduced by a little scottie dog wearing a coat with the countries name on it. How CUTE 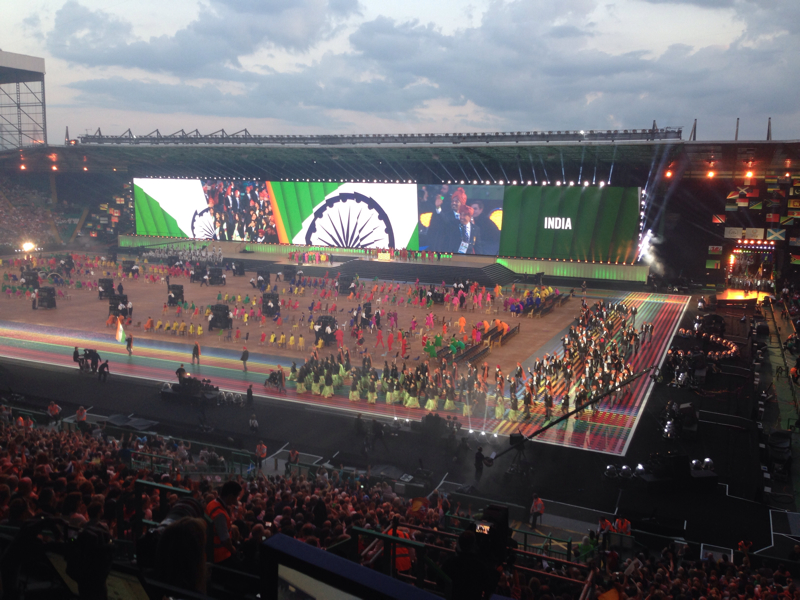 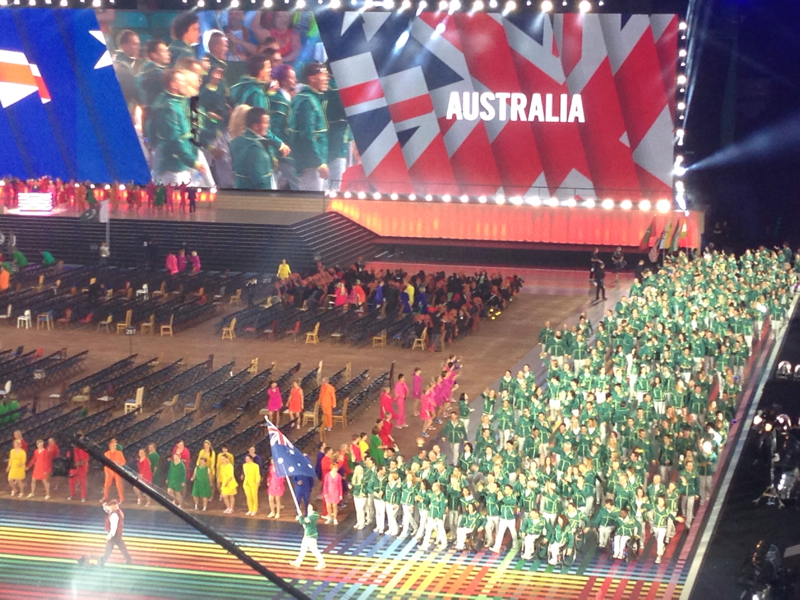 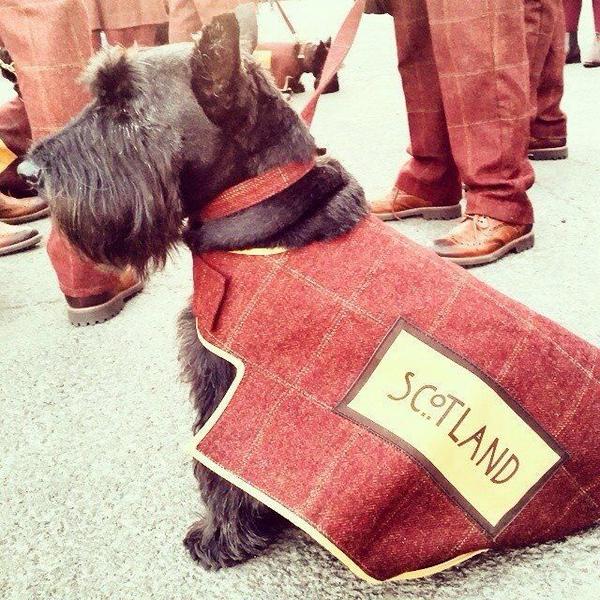 ADORABLE....and they same little dogs are doing double or triple duty as they come round again with a different country.

They have stolen the whole show

Scotland in mustard and turquoise kilts.....our uniforms don't look too bad after all

Thorpie is helping carry in the flag...he is twice as tall as anybody else

Now for the speeches *sigh* 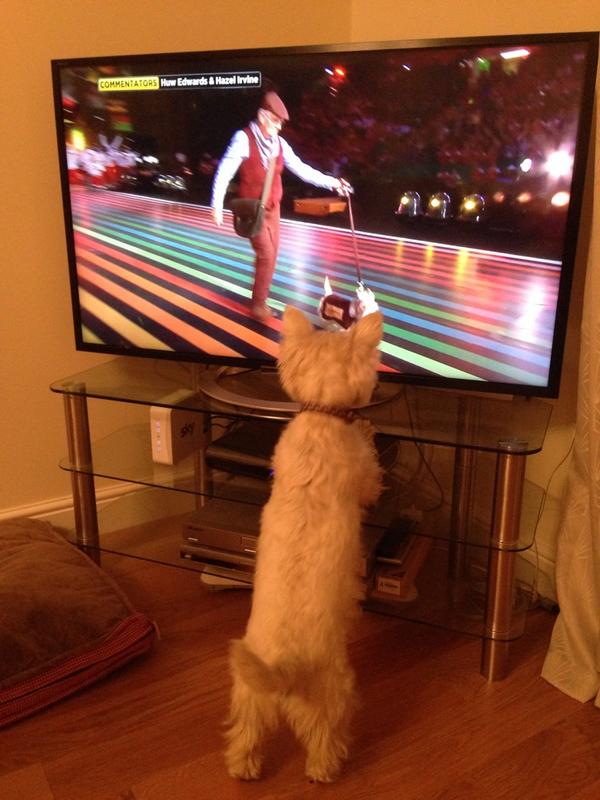 Charles and Camilla are there........The Queen gave a short speech and opened the games.

Queen waiting for the baton to be opened.....such a puzzle...will she get back to Balmoral tonight? 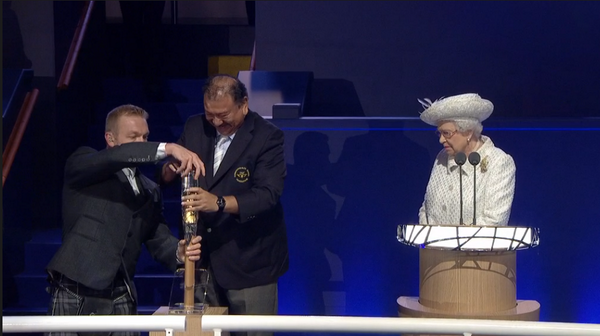 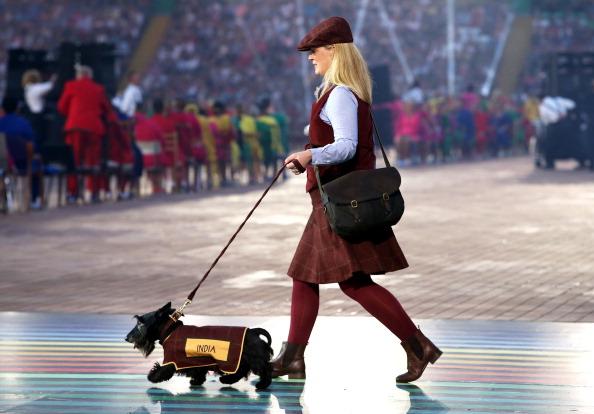 The Queen wore her Jubilee Outfit

and Rod wore something shiny The REAL stars of the show.....again Staff member
Well in 20 years of following such events that was one of the worst opening ceremonies I've ever seen. Love how they spent thousands on a big screen to introduce all the teams and in the end a dog in a coat did the job much better!

Did you get all of the Unicef stuff during the athletes parade or did Ten use it to screen proper ads? As nice an idea as it was it felt forced and really out of place - it's supposed to be a sports ceremony, not a telethon. It could probably have been done much better.

Awesome site donor
Ha! Love the blow-by-blow @Medusa. Those doggies were adorbz. I'll have to catch the replay.

Awesome site donor
Now I want a Scottish Terrier! And I haven't even watched it yet!