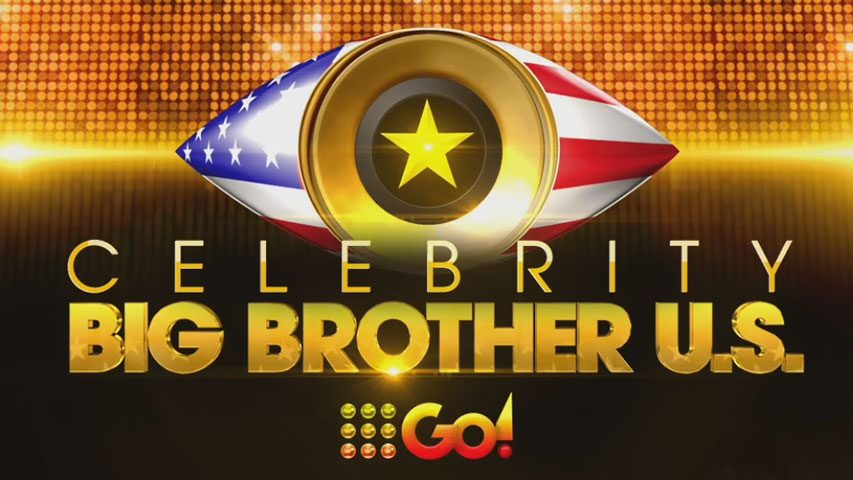 Premiering February 11, 2018 on 9Go!, four days after the US, Celebrity Big Brother USA is probably the closest thing you’ll see to Australian Big Brother on free-to-air TV in the immediate future.

Check out the house and join the discussion: http://www.behindbigbrother.com/forums/threads/celebrity-bbusa-confirmed-for-winter-2018.55120/

Speculation of a local BB reboot back in 2016 has all but fizzled away for the time being.

Channel 7 meanwhile plans to air their own ‘in-house’ Big Brother-esque production called The Rich House, later this year. The Rich House will see 12 strangers competing in challenges that determine if they get to live in a fancy house or are sent to the bunker. It has been likened to Big Brother 2013’s halfway house twist.

Rikkie Proost is rumoured to be filling the Executive Producer role. Now employed at Seven Studios, he previously worked as a Deputy Big Brother / House Producer under Kris Noble when Big Brother aired on Channel Ten.