I was close... I said no more than 10 years but thought it was realistically about 8. In the end I was only off by a year.

That and probably the most use the

emote has ever had on this board 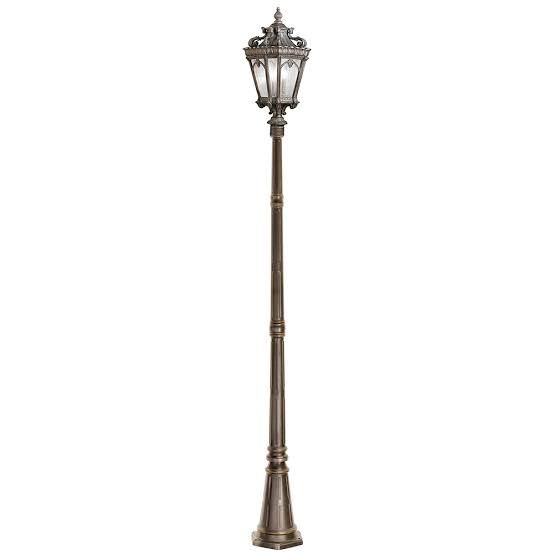 Everyone says I light up every room I walk into.
T 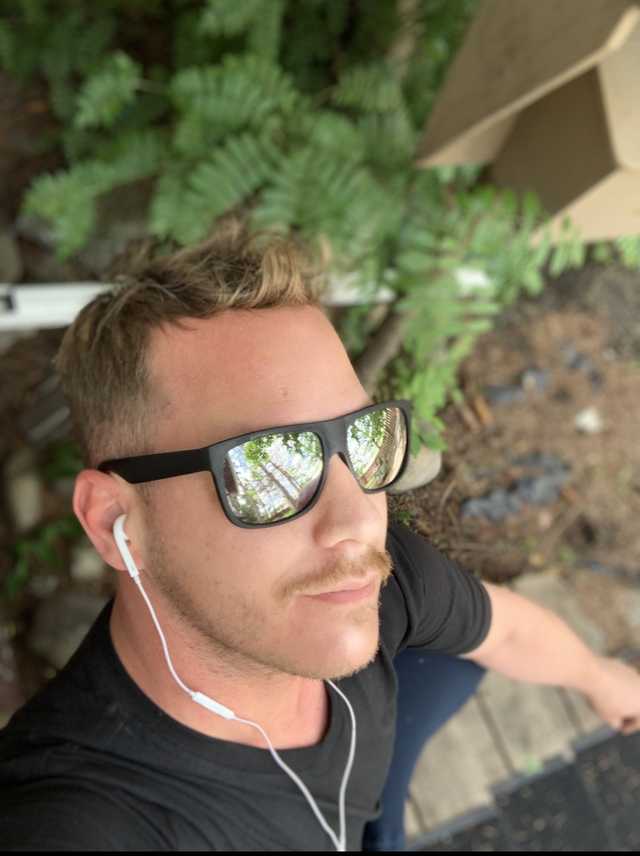 Everyone says I light up every room I walk into.
Click to expand...

Aw look at those cute eyes.

Awesome site donor
No-one's looking in here are they? Anyway just in case you ever wondered:

There's a mix of Phnom Penh and Siem Reap there.

Awesome site donor
Just in case it wasn't clear, yes that is me in the video. I'm not as cute as @the Theorist but there you go.

timmy said:
Just in case it wasn't clear, yes that is me in the video. I'm not as cute as @the Theorist but there you go.
Click to expand...

You are both very cute

Mooseface said:
You are both very cute
Click to expand...

I need to bring back the moustache. Definitely a vibe.

Awesome site donor
Ok you're pretty cute too. There I said it.

Was going through old photos on FB and found these.

This was 2015 and my second Vegas trip of the year… The gay bar had $20 open bar and we decided to stay out until the sun came up. This was an attempt to document the festivities at the end of the night and the best out of a series of 10 shots. The girl is a 20 year long friend who finds this pic as hilarious as I do.

Same friend on our first night of the above Vegas trip.

Candid party shot circa 2007. For once my attempt to look “cute” panned out.

Justin trying to pose like all the models do.

Post pub shot circa 2004. One of a handful of pics I have from my year in Australia. According to one of my friends “Nothing said "Justin's drunk" like the combo of that sweater and your drousy eyes xD”. My eyes may or may not be droopy for other reasons.

Another of the handful of my Australian adventure pics. I was only a few deep at this point… Clearly my friend was not.

Circa 2008. I call this shot “Wannabe Raver”. I don’t know why but I had such a crush on that guy. Perhaps it was the fact that he was a bit of an asshole.

My friend sent me a few throwbacks this morning… I had such a baby face and was I ever tanned AF.