I need to post more funny stuff. I've been off my A game lately!

shaydee said:
I need to post more funny stuff. I've been off my A game lately!

Go for it mate

GROOVER said:
Go for it mate

Bugger I need to catch some zzzzzzzz

so enjoy your dinner Shaydee and catch ya on the round.

Awesome site donor
ok so with crimmy as my nick the first pic that comes up seems to be a meth lab ...

can I just explain that crimmy came about as a shortened form of crimson ... and crimson was brought about due to lack of imagination and I actually am not fond of the colour red ... go figure that one!!!

my very first online name (and only other one) also came about due to lack of imagination but also wanting to be unisex because it somehow made me feel safer ... and I chose it from a video clip I'd saved onto my desktop ... I hadnt put any thought into it ... it was my first venture into an online chatroom and I was confronted with sign in and had to come up with something ... the clip was an ad for John West featuring a dancing bear catching salmon ... the chatroom? cbs survivor ... scarey manic place full of nutters ... I fitted in brilliantly lol
Last edited: Jun 16, 2016 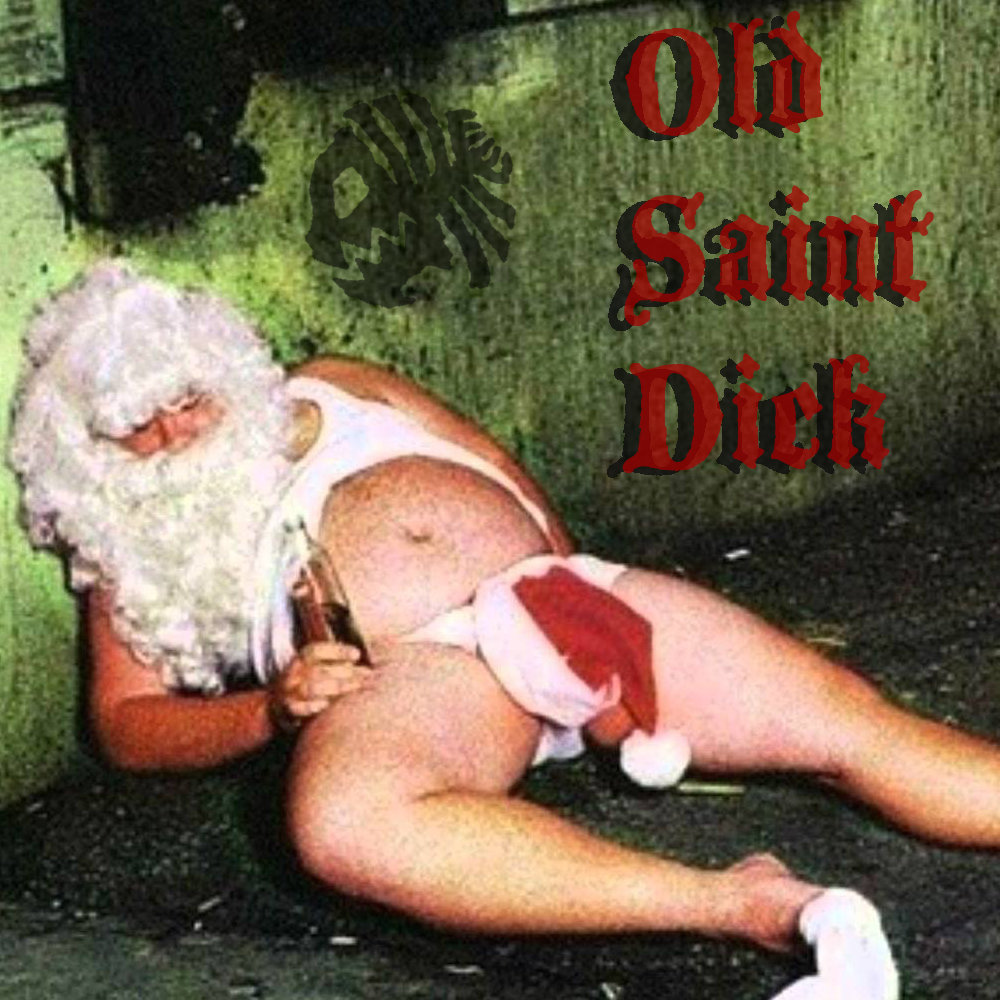 I got what I think is an Emo band lol