Final Week: Who do you want to win?

Since when have I grown a penis. I am female.

I know people have said I have balls.

Kaz said:
Since when have I grown a penis. I am female.

I know people have said I have balls.
Click to expand...

Sorry. I knew that. I still stand behind my statement. Your smugness is unwarranted just because you had a family member with an incurable progressive illness. Pain is pain is pain.
M

So I know what it's like to see someone slowly die & there is fuck all you can do to help them.

Just to prove I am not lying about my Dad 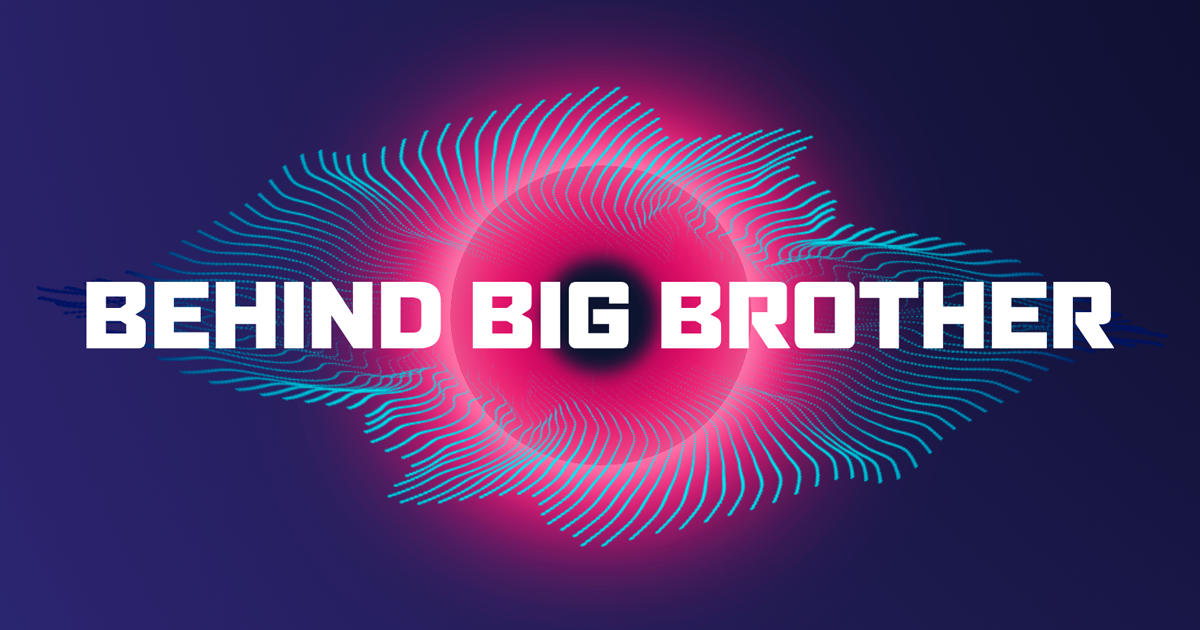 My Dad died on the 1st June

He was diagnosed with Motor Neurone Disease (MND) in 2012 He was told he would last 2 years. 5 long years later he finally lost his battle with this hideous disease. I don't know how he kept going. It was awful watching him lose his motor skills etc. My Mum & Sister were with him, but I...

I’m not presuming anything about your life or experiences but you also aren’t in Reggie’s home to know what she faces on a daily basis. Losing your sight and having a child with cystic fibrosis is hardly something to just shrug about. It’s also not a “who’s worse off” pissing contest.

I voted Reggie. I know she says "I am doing this for my kids" a few too many times, but, she clearly does mean that. And we know she's done it tough. Now, to be fair, if we were shown anything at all about any of the other HMs and we were able to learn about them, then there may also be others in there who have also done it tough. But, because we haven't been shown any such footage, I can't comment on them. I can only comment on what / who I know ... and that is Reggie. If I knew about the others and was able to form an opinion about them, then my "vote" could possibly have been different.

If I was to suggest someone other than Reggie, then I'd pick Johnson. His comments and encouraging words to other HMs on eviction chairs in the past few days have shown him to be kind and considerate. Something which other (evicted) HMs have also mentioned / confirmed. I thought he was a bit "entitled" at first, and I didn't like the way he handled some things on occasions, but he has managed to show a bit more of his personality in recent edits and does come across as someone I could vote for if Reggie wasn't in the mix.

I’d be voting for Taras if not for Reggie. Especially in the back half of the season his gameplay was far better than most. Avoiding nominations, surviving his one and only nomination and winning 8 challenges (4 in a row! And counting). He sticks out as a unique figure amongst the cast. If Reggie wasn’t there I’d 100% be campaigning for a taras win.

For people who would vote for Johnson, I get it. He’s a bigger character than others and does come across as likeable at times. It is nice to see a super fan live out the experience. Maybe I’ve been to harsh on him due to jealously.

Aleisha is also a great player in the game despite being voted out. She is definitely the strongest player amongst the females across the three Ch7 seasons. She’s masterful socially, has a strategic strong hold on her alliance and due to all of this she doesn’t need to win challenges. When seeing Taras say she’s just as likeable as Reggie, I can kind of see it. She’d do well in the initial format.

All three of the last remaining original newbies are good in the great scheme of the game. Apart from the OGs these newbies are a way better cast than the previous two groups.

freddy said:
I know she says "I am doing this for my kids" a few too many times, but, she clearly does mean that. And we know she's done it tough.
Click to expand...

Yeah. For people who don't know about cystic fibrosis, it's a terrible illness.

A nurse friend of mine worked with CF patients once. One of them was dying at 19 and married his girlfriend in the ward in his final days. Really heart breaking stuff.

Not to mention Reggie's eye disease. She has only 10 degree central field of vision, and can't see anything in the dark. That's why she needed extra help on launch night, and in places like the games room whatever last night, because the lighting was very dim. Other times ofc the house is brightly lit because it's basically a studio set with massive lighting rig. That's why sometimes she could find her way around and others, not so much.

I do get that it's a game show and ideally viewers would be picking a winner based on their strategy, game playing and whatever. But ultimately everyone left in there could have voted her out (especially at the start) so if Reggie wins that's really on them for letting her stay until the end. Perhaps they, like most of us here, couldn't begrudge her that opportunity.
B

I think I could see myself voting for Taras, he portrays himself as the "misfit" and we all know how that worked for Estelle last time...
Although, I'm not against Reggie winning, it can create a dangerous precedent and how that can influence future housemates. I mean Estelle's back story is just as moving, being so selfless, she would rather shine the light on Reggie's struggle than her own plight. As Johnson said to Reggie in the eviction room "You need to learn to love yourself."

Kaz said:
How many votes do we get.
Click to expand...

Awesome site donor
Bias aside, I've come to the conclusion that the rightful winner of this season - from a game/competition perspective, and how everything panned out since day one - absolutely should have been either @Estelle.Landy or @DumbDumbTerry.

I'm sad neither is likely to happen.
H

I think If Johnson, Taras or Aleisha won I'd say they played pretty well and deserve it and if Reggie wins she needs the money for her kids future so it's a nice story. Brenton is definitely the one who I wouldn't want to win because he's basically a replica of past male winners who have been boring and not added much to the season.
R

Hunter's_Mckay said:
I think If Johnson, Taras or Aleisha won I'd say they played pretty well and deserve it and if Reggie wins she needs the money for her kids future so it's a nice story. Brenton is definitely the one who I wouldn't want to win because he's basically a replica of past male winners who have been boring and not added much to the season.
Click to expand...

I think with Brenton he’s had much less airtime than say Marley or Chad did. I actually don’t think Marley was boring…but he was a really nice guy and that helped him win. With Chad….he was nice and had a showmance with Sophie

Brenton seems nice enough…but his airtime is next to minimum. When he entered he got almost no airtime..he’s been getting some now but that’s only because there’s not many housemates left. I would be disappointed if he made final 3..

Poona said:
Because he chose to post here, so people responded to him here.

Out in other parts of the internet though many are calling him snake, liar, rat, assassin, etc. Sort of gets that here too but it's probably more muted since people know he visits.

That didn't exist though until the Tully showdown, and then continued with the newfound behaviour. When he got called for being under the radar it's like he flipped the script. Which is kinda sad as he was my fave newbie until then. Now I'm having to satisfy myself with the amusement Brenton brings and little bits of thinking Johnson is ok amongst the newbs.
Click to expand...

Kaz said:
After reading some of his twitter posts, he is coming across as so smug.

He probably did come here to try & get us on side
Click to expand...

My thoughts exactly. I really can't imagine him, nor want him, winning. He's a strong player I give him that.

Awesome site donor
I voted for Reggie because of her son & her eye condition. The $$$ would definitely come in handy for them.

If I was voting for any other person it would be Taras, as he had a leading hand in evicting Tim - & I can't stand Tim so that is just one reason I'd like Taras to win. I also like that he isn't in an alliance or hasn't been for more than a nomination or two.. It's so boring when alliances get a dominating number and just pick off people one by one... “This is going to be a deposit to try and get a home for me and my kids and I think people really wanted to see that happen and make it happen,” she says of the 2022 prize money.

Kaz said:
She has said the money will do towards a deposit on a house

“This is going to be a deposit to try and get a home for me and my kids and I think people really wanted to see that happen and make it happen,” she says of the 2022 prize money.
Click to expand...

It's a shame she broke up with that hunky fireman. I hope he's paying child support for the kids.

Kaz said:
She has said the money will do towards a deposit on a house

“This is going to be a deposit to try and get a home for me and my kids and I think people really wanted to see that happen and make it happen,” she says of the 2022 prize money.
Click to expand...