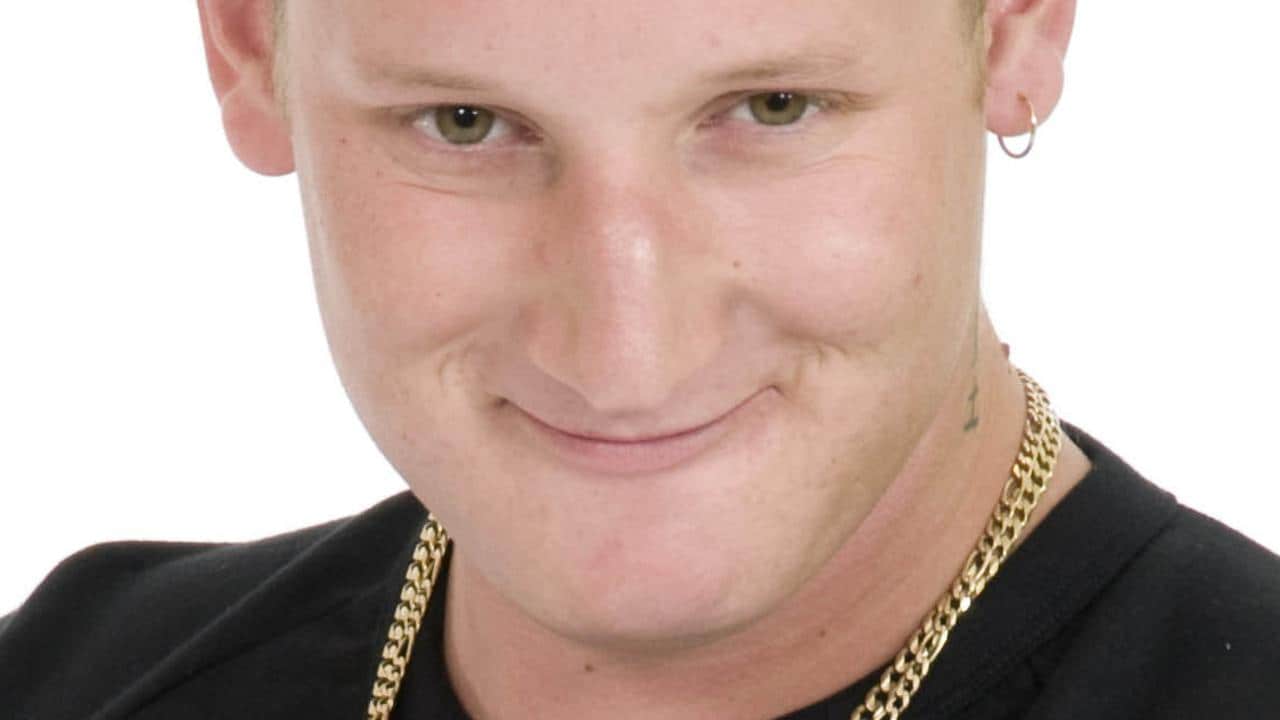 Less than five months after he narrowly avoided jail over a string of drugs and weapons charges, season eight Big Brother contestant Saxon Pepper is behind bars.

Wasn't sure where else to put this as the past season's board is now closed.

Seems like BB08's Saxon has had a rough couple of years. Never really thought much of him on the show, but the guy talked about having a pretty rough life at the time and it sounds like he's struggled with a lot of things post-show. Here's hoping he can turn things around.

beardymac said:
he's struggled with a lot of things post-show
Click to expand...