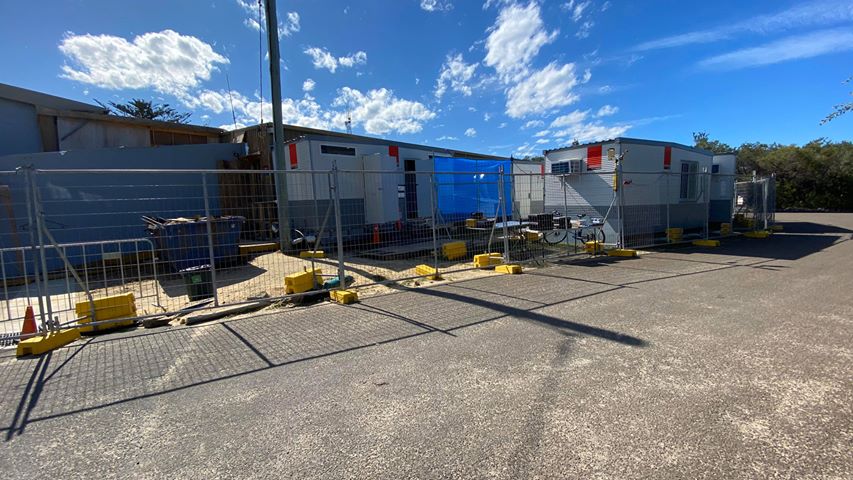 Just a few days after Channel 7 flagged the Big Brother house as the “safest in Australia”, production has shut down.

According to TV Blackbox, a staff member on the show came into contact with a confirmed Coronavirus case, so they’ve gone into isolation while they await test results.

The rest of the production staff have also gone into lockdown, meaning the show has paused filming for 48 hours.

If the staff member returns a positive result, the show will be shut down for at least two weeks.

“We have been made aware that a Big Brother crew member has been exposed to someone who has tested positive for COVID-19.  The crew member is currently feeling well and showing no symptoms of the virus, however is being tested and now self-isolating.

As a precaution the site is currently in lock down pending testing and further advice. We continue to work within all Federal and State guidelines and will always make the health, safety and well-being of our cast and crew our number one priority. Housemates have been brought up to date with the current situation” 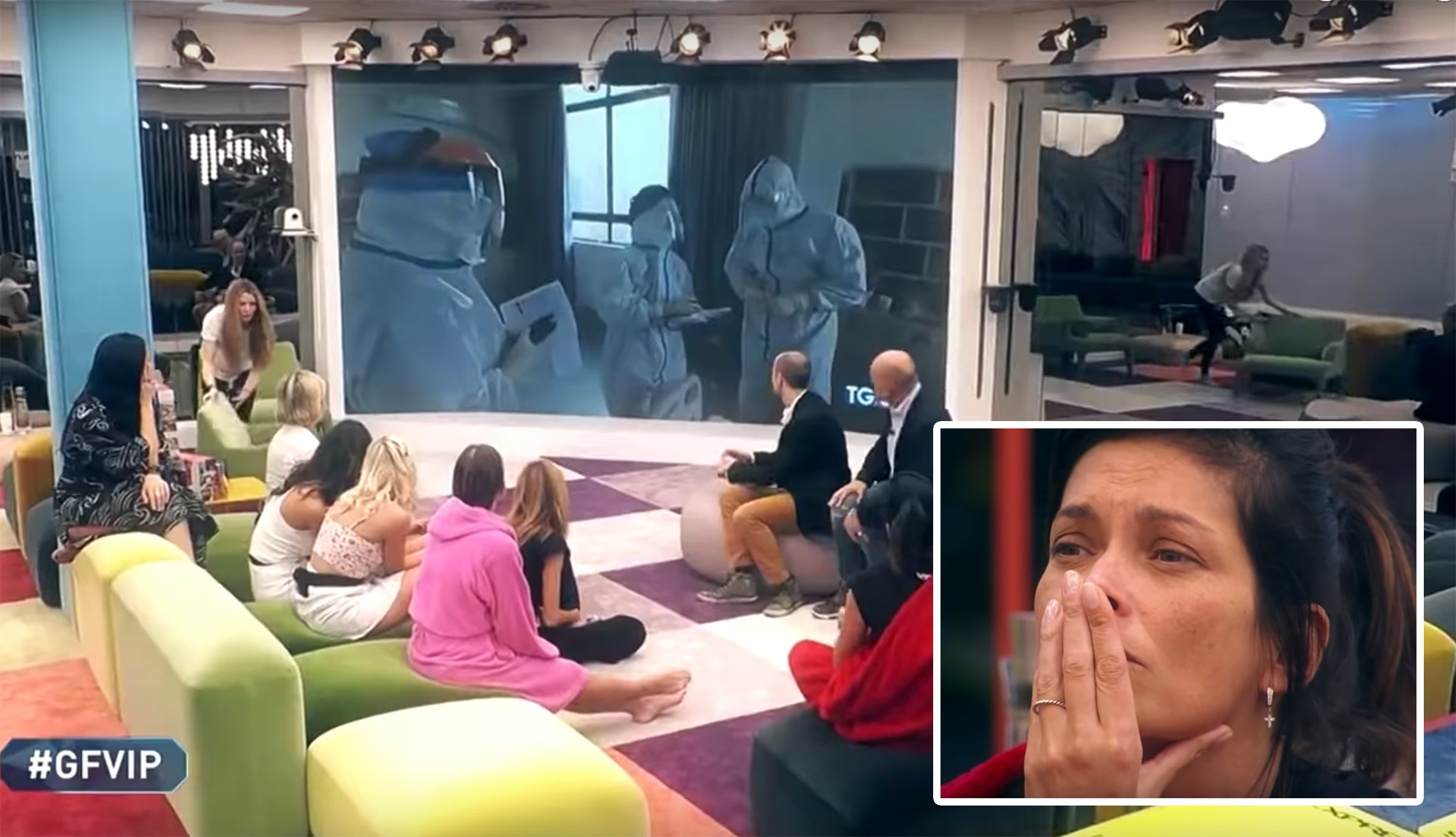 It’s rare for Big Brother housemates to be told news from the outside world. But with the rapid spread of Coronavirus, BB’s parent company has now ordered all versions of the show to inform housemates.

This morning Big Brother Australia host Sonia Kruger appeared on Sunrise to let viewers know our local housemates had been told about Coronavirus. We won’t be able to see housemate reactions until the footage is broadcast much later in the year.

But that also leaves many other Big Brother formats around the world that are broadcasting live.

Here’s how they’ve played out, including one version where the housemates already realised something was very wrong…

Italy is filming its celebrity version of Big Brother, called ‘Grande Fratello VIP’. The housemates were first told a few weeks ago and had a Q&A session with an infectious disease specialist.

Housemates entered the house on 8 January 2020 and the show will now finish on 8 April.

German housemates were told about Conoravirus yesterday in a live special where the show host and house doctor sat in a sealed glass room. The show had received criticism for not telling housemates sooner.

Housemates entered the house on 10 February 2020.

Controversially, Big Brother Canada cut live feeds as soon as housemates realised something was not right.

After a live eviction, housemates were quick to notice there was no studio audience, and started predicting something bad had happened. Big Brother suddenly told them to stop talking, and cut the live feeds.

Producers have since announced the housemates have been told about Coronavirus, and this will be broadcast in the coming days.

Brazilian housemates were told about Coronavirus this week, and also received messages from home.

Big Brother Israel and Sweden are pressing ahead and will continue to produce the show as normal, although it’s unclear how the housemates reacted to the news.

Big Brother India has shut down production. It’s unclear whether the series had a finale or suddenly stopped filming.

Story with thanks to bbspy. The leaks keep on coming from the Big Brother house, with new pics showing Sonia Kruger filming outside the entry door.

She looks to be wearing a light grey cardigan and dark pants, and has a team of production crew around her.

The photos also show how the new Big Brother eye on the side of the house lights up at night.

The housemates are already inside and filming has begun, although it’s not yet known when the show will broadcast on TV.

Exclusive. Big Brother looks ready to begin filming any moment now in new photos that reveal the front of the house.

The outside of the Big Brother 2020 compound features a huge BB-style eye on the building, a subtle entry door and a paved walkway.

Lighting rigs have already been set up and it looks like the first housemates could be walking through the area in a matter of days or weeks.

Here’s how it looks lit up at night:

There’s also a large temporary tent nearby, which may be used for evictee interviews or be an area for the crew.

As previously reported, the house is located in North Head, Manly in Sydney. While the house is surrounded by bushland, most of this is public land and you can get quite close to the boundaries of the house.