Penny in the ice bath

But I still like Cat ... she's herself, doesn't say awful things about others and doesn't put on an act for the cameras like some others have.

OO_17 said:
Gemma added absolutely nothing. I think because she was such a big BB fan prior to going into the house, that she just over thought things too much. I have no idea what she was thinking. Her behaviour was both appalling (for a 29yr old) & terrible to watch from a viewers perspective.
Click to expand...

She deliberately started arguments and made herself 'cry' for attention. She had a good act going, IMO.

It was a good start for her really.

If Gemma were still in the house by now who knows what kind of tricks she would've shown us? Maybe she would've moved to Travis, making Aisha jealous...

It's a pity. I wanted her to stay, as with Katie and Lisa.

It would be better if at the end Lawsons toe just raised from the water like some sort of sick magic trick.

this is the best!

Now followed up with this?? Mr All Night, you are allllllrrriiiigggggghhhhhtt

Looks she's praising Prizus in that gif but Prizus ain't answering her pleas for help.

Hilarious......
Skye is right, she is so weirdly great

No time for love Dr Jones

Awesome site donor
Haha that is one of my first laughs this season!

What is it with big brother and bath tubs this season.
D

Oi! Leave Dion outta this. He was potentially great alpha male and was Hot. 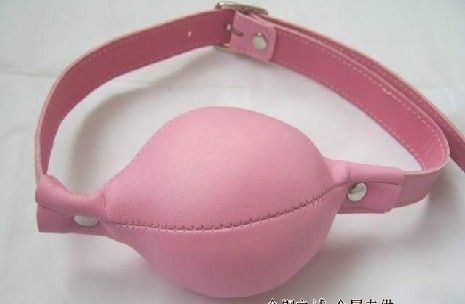 glamourama said:
Haha this is hilarious. I wonder if it's a new weekly task or challenge for just them?
Click to expand...

Didn't they do it to win the plate of food?

Well done Penny, you rocked it, with sound. How many of us could've done that.

Saintsgirl said:
Didn't they do it to win the plate of food?
Click to expand...

Yes, I know that now. When I wrote that I only saw a quick snippet on Facebook.

glamourama said:
Yes, I know that now. When I wrote that I only saw a quick snippet on Facebook.
Click to expand...

She's a professional dancer, she would be used to ice baths.

pawlini said:
She's a professional dancer, she would be used to ice baths.
Click to expand...

It's a recovery method usually for sports, not dance.

Tahan said:
It's a recovery method usually for sports, not dance.
Click to expand...

NOT IF DANCING IS YOUR LIFE!!