Looks like it’s just going to be on Go and Now online... if this works I wonder if they’ll try this with Big Brother? 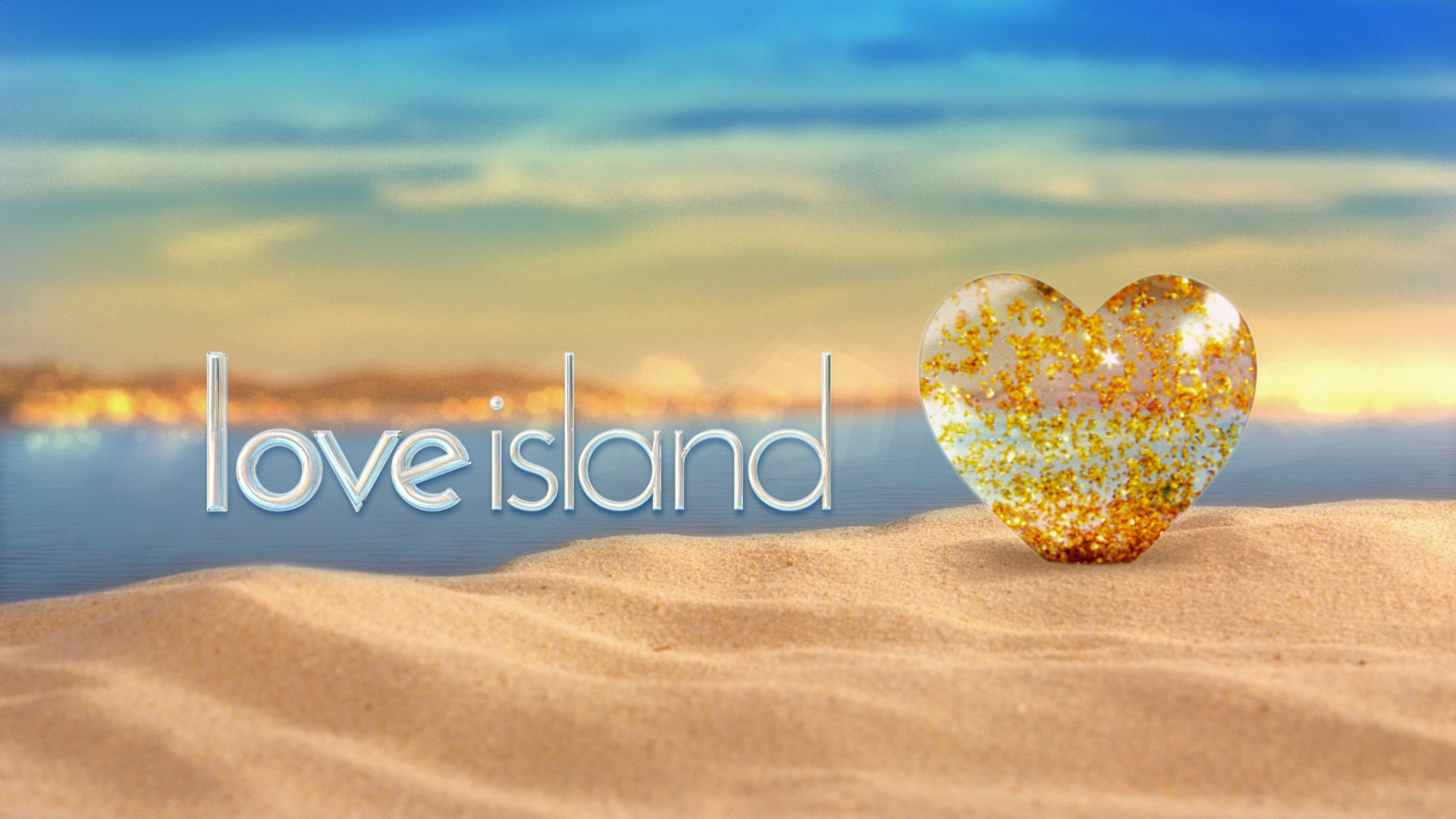 Less than two weeks after Network Ten announced Bachelor in Paradise Australia, Channel Nine has revealed they will be bringing a local version of Love Island to our screens.

Love Island, the hugely popular UK reality show, is often described as The Bachelor-meets-Big Brother — honestly, what could be better? — and the aim of the game is to test if contestants are on the show for love, or for money.

How it works: a bunch of single people jet off to a tropical paradise and have to find themselves a romantic partner within the group. As newly-formed couples, their loyalty and sincerity is tested with new singles arriving regularly, and each pair has to win over the public to stay on the island.

It's the viewers who get to decide which contestants stay or go, and the last couple standing is awarded a cash prize to take home. The catch: one person in the couple has the right to share the money with their partner or keep it all to themselves — the result of which will reveal if they were in it for the money all along, or really there for love.

Look, we're excited. The UK version of the show was one of the best reality TV shows this year, so we're pumped to add a local version to our list of things to watch.

Here's what you need to know about Love Island Australia:

Guess who is the Executive Producer ?

why does tv want to destroy such a precious thing like love?

9....ugh, the worst at RTV, possibly the world's worst producer of RTV, they even fuck up their own successes - Block/Farmer WW.

The neanderthal dickhead station will ruin what is a fun UK show, it was a good laugh late night TV.

And, it won't work anyway, for Aussies won't fuck on TV like Brits do without a care in the world.
We are prudish in comparison with Europeans.

I watched bits of the one with Miss UK, she had a one night revenge fling, lost her title.
UK one is a laugh, ,mostly due to how they look pretty, then they open their mouths - and it is hilarious.

Expect Tully/Skye/Lisa/Tim/ex Miss Universes, all the usual famewhores for recruiting.......

.......the application page for the just announced Love Island Australia is surprisingly brief, with more focus on potential contestants' social media pull than their psychological profile.

One of the first questions on the form is: 'Do you currently blog and/or vlog?'

They then ask for more specific details, including the numbers of followers applicants have.

It also asks for details of Instagram profiles, including number of followers.

Goon said:
Guess who is the Executive Producer ?
Click to expand...

edit: ZOMG it is gahhhhhhhhhh

i hope it fails and gets cancelled.

reepbot said:
i hope it fails and gets cancelled.
Click to expand...

Have you ever watched the original UK show?

I find it hilarious, and quite fun........but a lot of my viewing pleasure came from them being silly pretty young things posing, and then the hilarity when they open their mouths........
Funniest .....pretty guy, his voice was soooooooooo bad, high pitched girl with speech impediment

But 9.....it is a shame they have it. Why does Alex M keep getting jobs? Everything he touches = poison, he sucks, why don't they see this?

Host - is not important, and will likely be stupid Sonya....may as well stick with a losing team

Awesome site donor
I've never sat through an episode of the UK version. It strikes me as The Villa extended into a Big Brother format. The Villa was a guilty pleasure of mine. It used to air in a late night slot on Fridays I think, maybe on Channel Nine? The stupid computer that supposedly match up the contestants was pretty lame.

Yeah, it is actually quite fun, and has an old BB feel.....
Because they had funny characters, kind of Luke from Survivor types, mixed with an actual doctor and a bomb disposal female.

And they form BB style friendships, it isn't all coupling.
It is fluffy fun
Shame 10 didn't get it

i like reality tv shows, as long as they don't have to do with love. then it's just depressing.

Also I wonder why Nine is doing it in Spain, when they could have had their in Fiji or Thailand or somewhere. Or Bali lol.

reepbot said:
i like reality tv shows, as long as they don't have to do with love. then it's just depressing.
Click to expand...

Clawson came from BB... Amber and Boston Rob from Survivor. Hate to break it to you but love can pop up in any reality show.

Also I wonder why Nine is doing it in Spain, when they could have had their in Fiji or Thailand or somewhere. Or Bali lol.
Click to expand...

yes with the amount of Islands around this side of the world why go to Spain?

Isee said:
Clawson came from BB... Amber and Boston Rob from Survivor. Hate to break it to you but love can pop up in any reality show.
Click to expand...

still depresses me though.

reepbot said:
still depresses me though.
Click to expand...

it didn't back then but it does now.

This was a much better format...

They are doing it where the Brits did it, all set up and ready
Why would they re-invent when they can piggy back on the cheap
Also, needs a specific resort set up
It is very pretty where they did last series