Staff member
With the demise of World of Big Brother keeping track of all that is going on in the world of Big Brother isn't quite as easy as it once was, so just thought I'd add a general chat just to keep an eye on what is happening. If you intend to report on any series in more detail then please start a new thread, but we'll stick this one here just to keep an overall eye on things.

Big Brother Wiki does a fairly decent job of keeping track of what's airing when and who wins each series. The series is still going strong internationally although earlier this year there was a short period where for the first time since I think 2003 nobody in the world was living in a Big Brother house - although BB Aus was airing, but not live.


For me the prompt was seeing the German relay team in the Olympics today which got me thinking "Promi Big Brother must be due to start soon" - and indeed it starts tonight. As usual it is split into two houses, though doesn't seem so much of a rich/poor divide this year with one being the "Space Station" and the other being the "Big Planet". Pics here

For those not familar BB Germany now focuses on celebrity series which now run for 3 weeks (used to be 2). Over the first half of the season there are duels or matches where individuals or teams compete to swap houses or win rewards for their team, with evictions in the second half of the season. This will be the 9th celebrity edition.


Series are also airing in Israel and Nigeria at the moment, and interestingly having been interupted earlier this year due to the pandemic Bigg Boss Kannada, one of the Indian versions, has restarted their series after a break of six weeks of so.


To the best of my knowledge thankfully no other country has taken the Australian approach and started pre-recording their series.

Staff member
The US Spanish version returns this week with a celebrity version, rebranded as "La Casa de losa Famosos". Not sure if it'll keep the international format as Gran Hermano did or switch to the more familar North American format.

Staff member
The first brand new version in five years has launched as Big Brother Mongolia has it's first ever season. The look seems to be Aussie inspired - not too sure on the format but they do have a HoH. Anyone speak Mongolian?

Staff member
A bit of a surprising one - Secret Story has launched in Spain. Gran Hermano, which has run pretty successfully since 2000, will return next year. 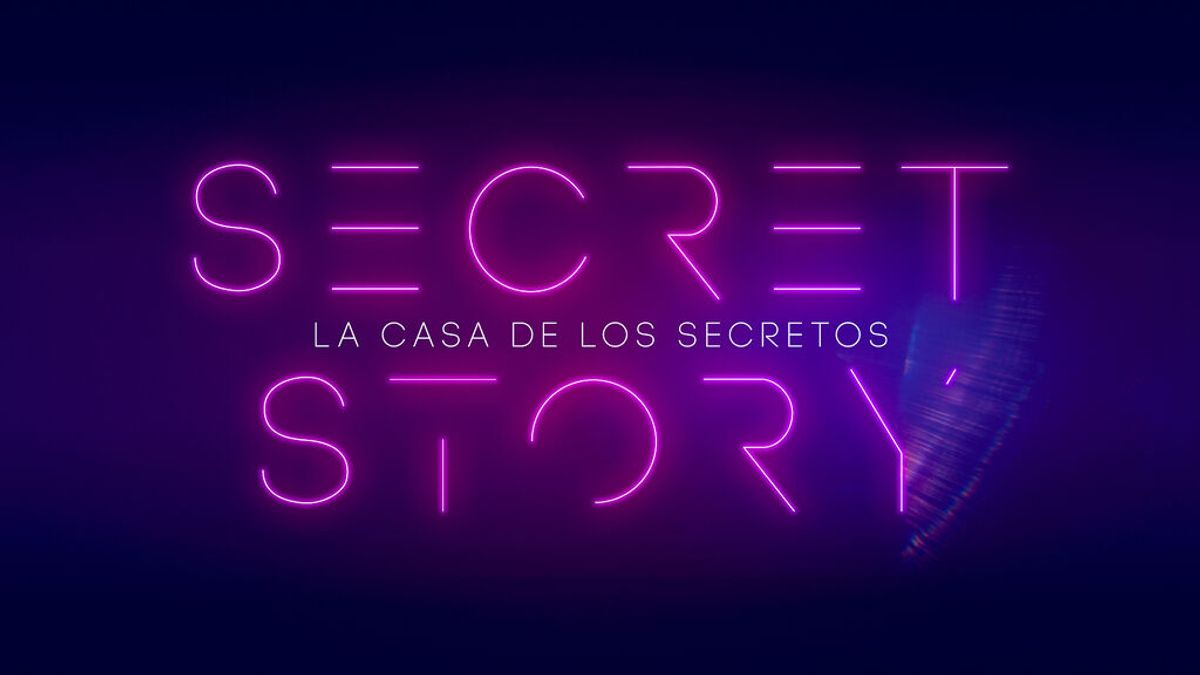 Also a bit odd is that it's a celebrity version which surely limits the secrets.

Brekkie said:
Also a bit odd is that it's a celebrity version which surely limits the secrets.
Click to expand...

The secrets were never that great anyway.

Yesterday launched BB7 Portugal, the house is a copy of BBAU 2020

Welcome back to Instagram. Sign in to check out what your friends, family & interests have been capturing & sharing around the world.

Brekkie said:
A bit of a surprising one - Secret Story has launched in Spain. Gran Hermano, which has run pretty successfully since 2000, will return next year.

Also a bit odd is that it's a celebrity version which surely limits the secrets.
Click to expand...

Secret Story is the French adaptation of Big Brother, it was aired since 2007 from 2017. Secret Story is a very popular Reality Show here in France and a lot of fans wants it to be back, recent rumours said Netflix is trying to get the rights of the program.
Secrets have their entire role in the show since season one and makes mentality changed about sexuality, vision of the world, and other subjects.
In Big Brother, secrets mechanical as never been a good thing. Secrets really had importance in Secret Story.

I’ve watched Secret Story Spain launch and I can tell, it is a really good version of Secret Story! They updated the show like no ones has expected. But it’s still missing for me the importants things like “La Voix” (Big Brother), the red phone were La Voix gives to the housmates good and bad dilemmas against money or nomination etc. The house is really big and it’s really cool decoration but missing the essence of Secret Story: clues about secret in the decoration, secrets doors
Like this, Secret Story Spain is an updated version of Gran Hermano, but the sets are so beautiful and I love the cast.

As a fan of Secret Story since season 1, I really been enjoyed to see Spain version and it make me feel good about a return in France. Here now, we haven’t a local version of Big Brother or programs like this.

Awesome site donor
I miss Secret Story sooooo much. To me it is far better than Big Brother. I only speak French so I can't even watch the Spain SS

Staff member
I see Pinoy Big Brother is back with another celebrity version, it's second season after ABS-CBN was controversially (and politically) refused a licence to continue broadcasting last year. They now have programming blocks on a cable and free to air channel instead, along with a streaming service.