TV Blackbox can reveal the upcoming Blood vs Water season will feature the return of popular couple Samantha Gash and Mark Wales. The pair first met when they originally competed on Australian Survivor in 2017. Wales is a former Special Services operative, while Gash is a social entrepreneur and ultra-marathon competitor.

After falling in love during filming, the couple went on to get married in 2019 and have one child. With the season adopting the Blood vs Water theme, this Survivor couple was always going to be at the top of the list for producers.

Jay Bruno (image – Instagram)
In addition to past contestants, the 2022 season of Australian Survivor looks set to feature several Australian personalities from other sectors. This website can reveal popular influencer Jay Bruno is joining the cast. Bruno is a previous contestant on the short-lived Channel 7 series Instant Hotel.

The former radio host, model and personal trainer has recently been rumoured to be dating Home and Away star Sam Frost and in the past few days has moved to switch his Instagram account to private mode.

Khanh Ong in Masterchef Australia (image – Channel 10)
Another contestant previously rumoured by Pedestrian and now confirmed by TV Blackbox is Melbourne based cook Khanh Ong. The popular personality has plenty of previous experience with reality television, having appeared in season 10 and the All-Star season of MasterChef Australia.

Ong is understood to be receiving a payment of $40,000 to appear in Australian Survivor, so it will be interesting to observe just how long he lasts in the outback conditions.

Sophie Cachia (image – Instagram)
Another notable figure joining the 2022 cast is lifestyle blogger and influencer Sophie Cachia. The Melbourne based mother of two has built a strong following on social media by offering advice on raising a young family.

She also attracted plenty of attention after she decided to separate from her AFL husband, Jaryd Cachia before commencing a new relationship with Matilda’s footballer Alanna Kennedy. Its understood Cachia originally auditioned for the 2021 season of Australian Survivor but is now set to compete against her sister in the new format.

The next season of Australian Survivor is expected to premiere in February on Channel 10 in a move which see the classic franchise compete against the reality juggernaut Married At First Sight on Nine. 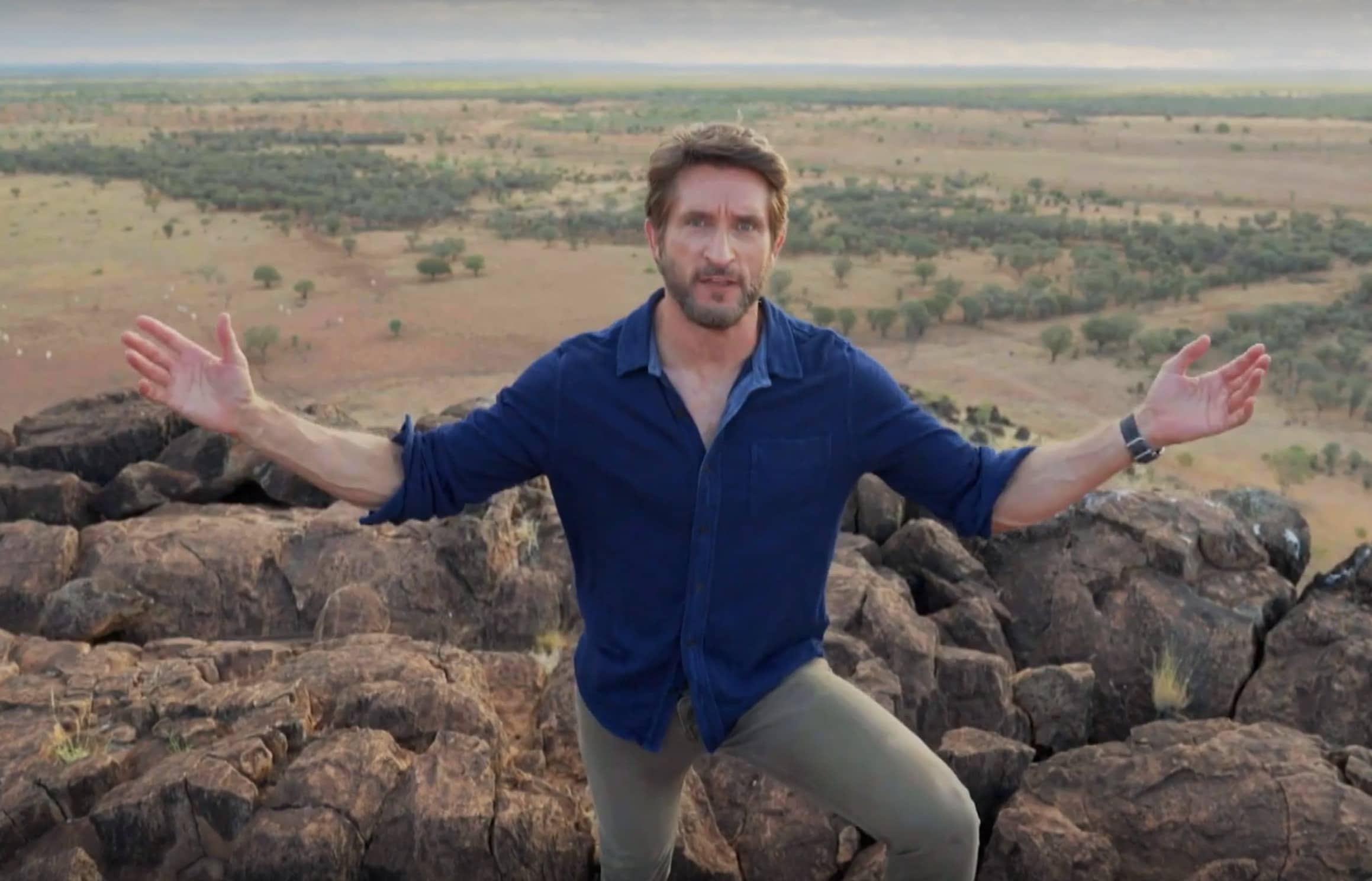 Fresh from the confirmation yesterday that the next season of Australian Survivor is moving to Charter Towers, TV Blackbox can now reveal the identities of several cast members.

Mark and Samantha popular? From what I remember their season didn't start to get good until they were eliminated. 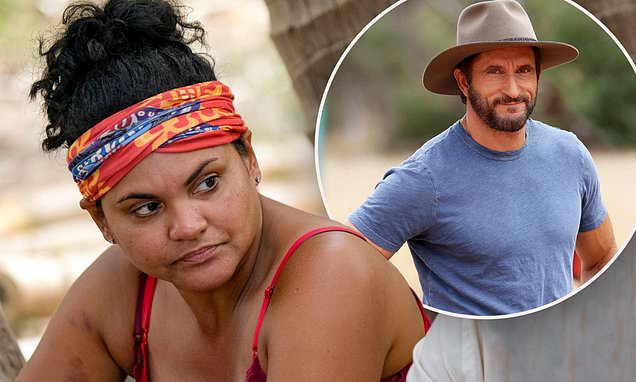 A well-placed source tells Daily Mail Australia the 47-year-old, who has appeared on five U.S. seasons of Survivor, believes she has what it takes to survive in the outback
www.dailymail.co.uk Grab Yr Torches: The Survivor AU S7 Cast Has Leaked & There’s A Cheeky US GOAT In There

Oh this is gonna be GOOD.

Awesome site donor
I don't understand. This isn't a celebrity season, so why are they paying people to be on it?

Columbo said:
Mark and Samantha popular? From what I remember their season didn't start to get good until they were eliminated.
Click to expand...

I've no recollection of either of them.

Columbo said:
Mark and Samantha popular? From what I remember their season didn't start to get good until they were eliminated.
Click to expand...