Final 6: Who do you want to win and why?

That being said, I want Skye to win. She's clearly the star of the show and is probably the most if not the only memorable housemate from this season.
T 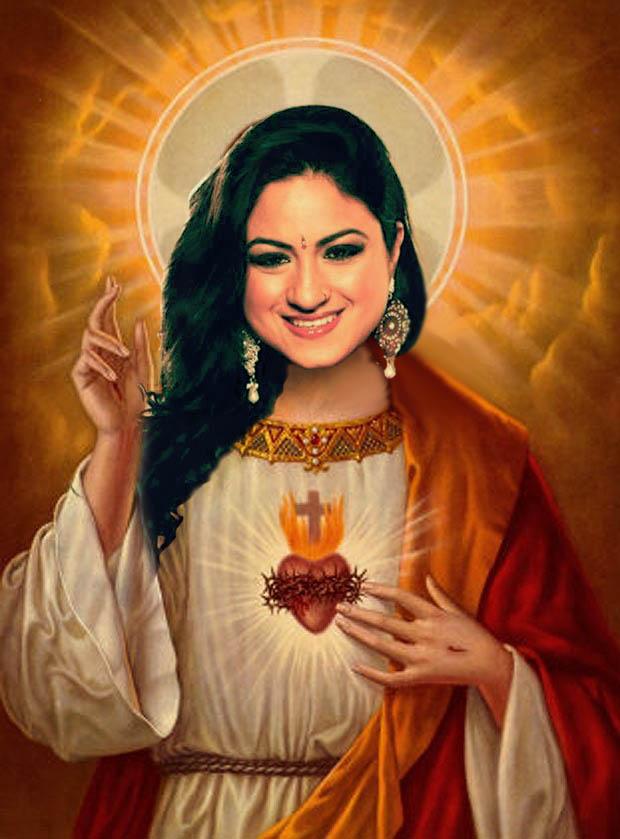 Awesome site donor
Penny. ..because david is gone and I feel ambivalent about the rest (except travis and skye who are sooo my favs)

I just want this misery to end

Priya, Australia needs a strong, intelligent, articulate female, who's not afraid to show her balls when she needs to

Travis cause he has not coasted thru the season by being under the radar.....he comes across as a genuine, fun and likeable guy. He has given me the most laughs this year n is the reason i watch this season. Go TRAVIS

Penny, cause she is the most genuine, never talks shit about anyone ... the rest, well I don't give a toss about them.

Travis because he has entertained me the most

Now David has gone, I'm going to support Travis. He's been entertaining and has played with his heart the whole time.

I'll be happy with Penny, Ryan or Travis to win.

I like Ryan, however I feel as if his looks played a huge role in getting him this far. He comes across as a little boring to me. I doubt he would've made it this far in my opinion if he wasn't so good looking.

Penny or Ryan to win
P

This season has been so messed up, so give it a bit of spice by having an intruder actually make the distance this time and penny is the best option for that.

Priya or Travis. Ryan has had it too easy.

Penny, don't care for any of the others.

Both are the dark horses of the season and well deserving.

Travis and Skye winning will be Tim all over again (for being obvious winners).
N

Seriously though, she deserves it. She's been her true self throughout the entire series, she's so genuine and sincere in everything she says. She's humble and gracious and brings logic and intellect into the house. Sure, she's not out there and she's not extroverted, but she's motherly and compassionate and always has something nice to say about someone. She genuinely deserves it and we know she'll spend the money wisely.
You must log in or register to reply here.
Share:
Facebook Twitter Reddit Pinterest Tumblr WhatsApp Email Share Link
Top