Not getting very far on this commentary, so I might quit until something more positive happens!

Will and Kristina ❤
Andrew and Jess

Okay they are About to make their choices, so had better stop for those who want to watch for themselves.
Thanks in advance for watching this (blank words) with me ❤

LOL, thanks for the running commentary Febs.

These guys are pretty dumb.
So beardy ends up with no one.
Matt and Andrew both choose the most spoiled hard to please one.
Will chooses the one who is itching to go back to Canada with her friend.
Long term success is unlikely.

That ACA piece on Sam... Woah! I didn't like him from the start, but it was just a feeling.

All the remaining farmers picked the least suitable ones.

Sephrenia said:
I don't know if it's a straight thing or not or more of a farmer thing. They're often brought up to be 'tough' and not show emotion because their life can be pretty hard at times and to be seen as too emotional can be perceived as a weakness. Of course that is rubbish but it's hard to shake when you've been conditioned to be that way.


Haha! You're not getting confused with Kiwis are you?

I give up on Will ( I have to admit though that sometimes I find him hot but at others not so much) and where he lives! Last night he took whoever it was (zookeeper girl) on a date to Dubbo Zoo she also mentioned in an earlier episode that Will lives near a zoo. Mmmm closest zoo to Longwood is where I live (about an hour from Longwood).

One explanation I guess is that this show is edited for maximum drama and that the dates are not spread out as much as they'd like us to believe. Perhaps all of Will's dates (the ones to the Big Bogan, Parkes, Dubbo etc) were filmed at about the same time and at that time Vic was in lockdown?
Click to expand...

Do you live in beautiful Mansfield?

And not telling someone you kissed someone else is not dishonesty unless you are asked, it's discretion.
Why would he tell her earlier, and bring on the meltdown?
Click to expand...

Sam is just too young imo. I'm always sceptical when people under 30 apply for dating shows and are 'looking for love and wanting to get married'. Plenty of time for that.

February said:
Now let's see who ends up with who!
Tara - but! That dreaded word.
Alex -

No dreaded but!
( was that Matt? Still can't get their names straight!)
One down, four to go!
Click to expand...

Haha! After all this time I'm still not sure who is who and as for the girls...mostly no idea!

Vici - the horsey one.
What? He's hopeless!

Option of 9 girls and found nothing!
Click to expand...

He's still in love with his ex imo...or the idea of her. No one will ever be good enough for him. And I don't think he's that great a catch in any case.

Milan said:
Do you live in beautiful Mansfield?
Click to expand...

Bit shocked with Andrew's decision I thought it would be the opposite but I guess he knew her better than we did.

I'd like to say thanks to everyone for their thoughts and opinions in this thread...you made a rather boring show far more interesting and special thanks to Feb for starting it. I've enjoyed the 'banter' (God I hate that word almost as much as I hate 'connection') it's been great!

It's a happy ending for 3 couples, as media turn the spotlight on farmers behind the scenes. 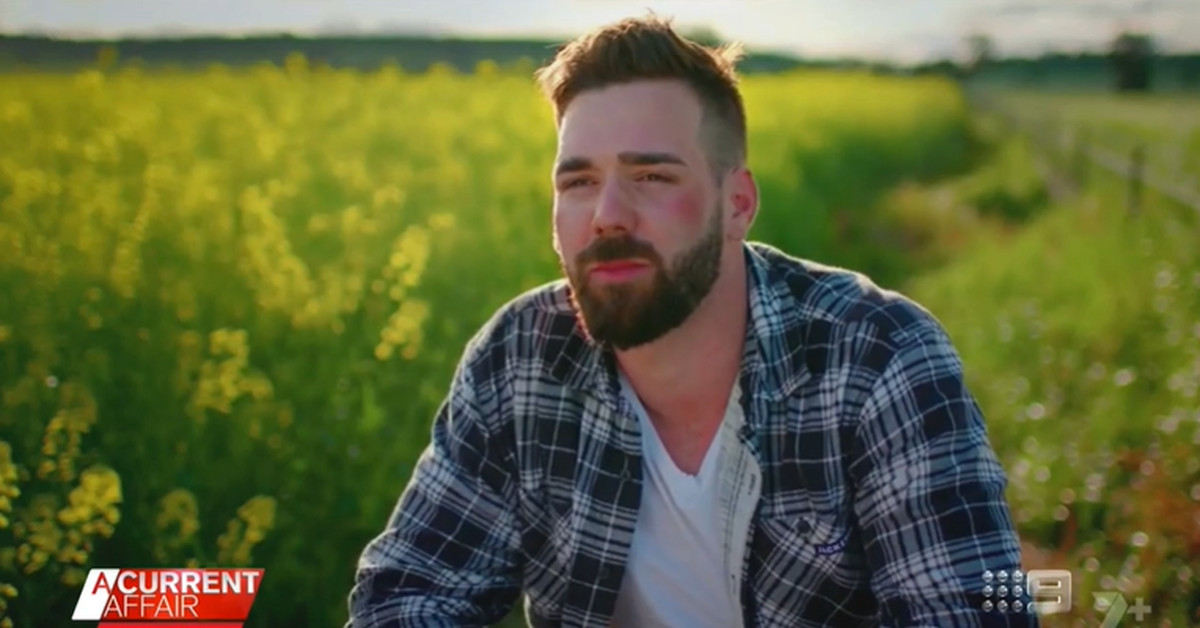 Wow. I thought Sam was just a clueless moron, not a dangerous one.

Jeez, you'd have thought these people would be thoroughly investigated before being allowed on the show.

Sweet Jesus... (sort of spoilery if you want to maintain the mystery and romance of it all until after the reunion) 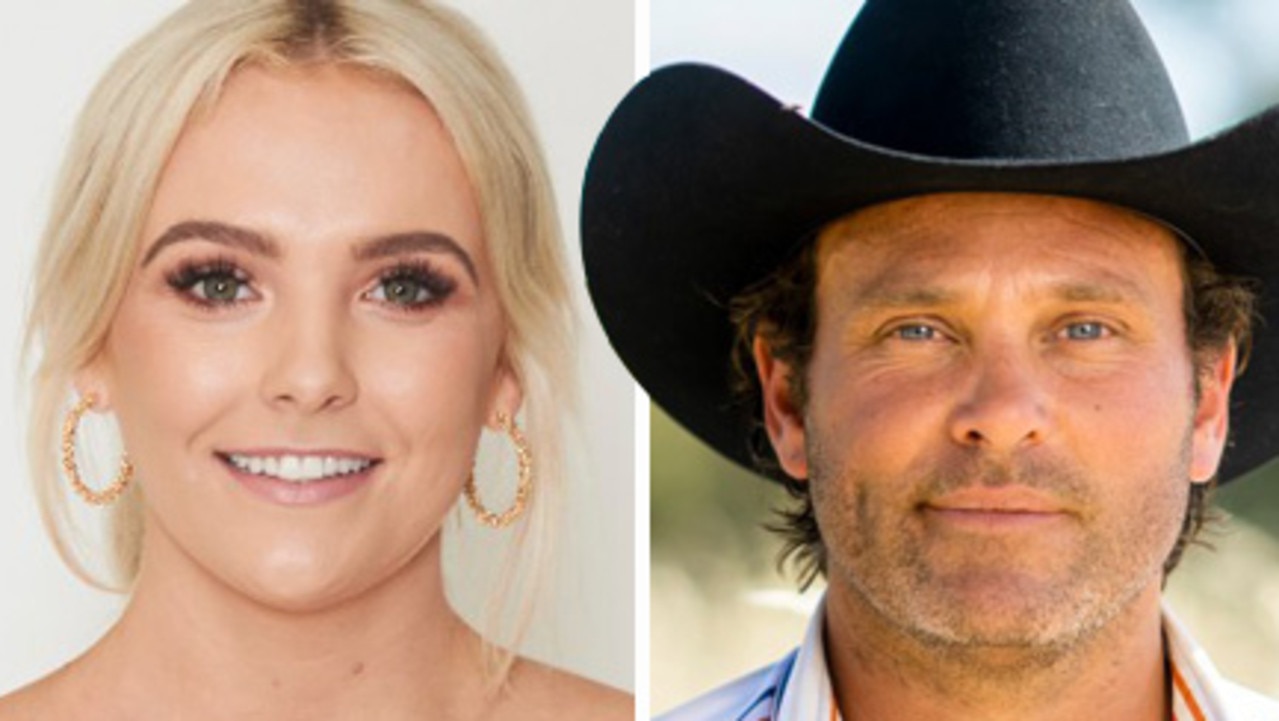 FWAW star: I’ll raise this baby by myself

A contestant on this year’s season of Farmer Wants a Wife has come forward to set the record straight about bombshell pregnancy rumours surrounding the hit Channel 7 show.

Reunion fails to deliver the truth.
Farmer Will still with Jamie, with Hayley's pregnancy addressed randomly at the end, but nothing to connect them.

Awesome site donor
I think I wasted my time watching it. Oh well, at least Andrew and what's-her-name seem happy.

Oh, was it? I fast-forwarded through it too fast! I can't believe Will was my fecking favourite farmer.

Melore said:
Oh, was it? I fast-forwarded through it too fast! I can't believe Will was my fecking favourite farmer.
Click to expand...