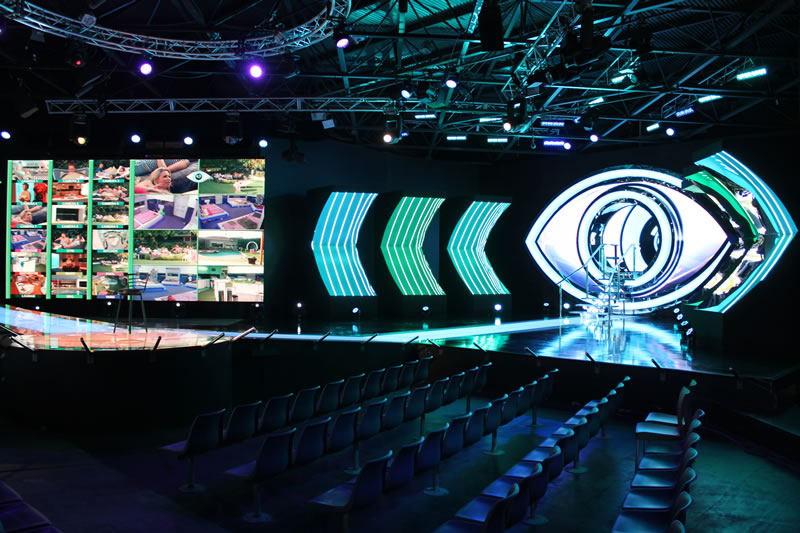 While excitement grows for Big Brother Australia 2020, Channel Nine have quietly scrubbed their social media accounts of the show.

In the past week the official @BBAU9 account changed to the generic “Channel Nine Reality”. The official Facebook page also disappeared.

This means an announcement from Channel 7 could be imminent. Seven are due to screen their ‘up fronts’ on October 23. Up fronts are when the networks preview their 2020 shows.

Even though housemate applications are open, no TV channel has confirmed they’ll broadcast Big Brother 2020 – which is obviously not how things usually play out.

We understand Channel Nine have the contractual “right to refuse” the show, meaning they have first dibs on any new Big Brother seasons. Nine could be holding out until the last minute to decline the show, which is why we haven’t heard from Channel 7 yet.

But this latest move from Channel 9 is promising that they’re preparing to pass the Big Brother torch to a new network.

While we wait for Big Brother 2020 to kick off, join other fans in our discussion forums.