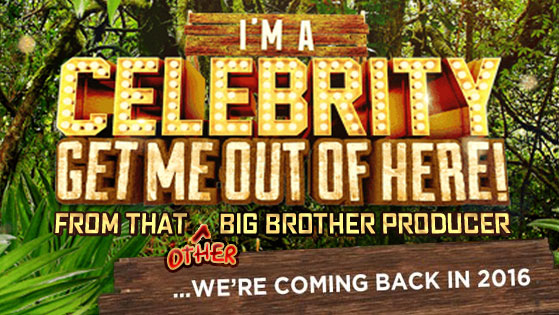 It was all systems go, go, go for a Celebrity Big Brother reboot but now Channel 9 says no, no, no!

As reported previously back in April, Channel 9 were at the time in advanced planning stages for a celebrity edition of Big Brother, getting as far as casting. The most sound confirmation of this was Perez Hilton himself stating that he was contacted to appear on Celebrity Big Brother Australia during a KIIS100.1 interview on June 26th.

But all that has been for nothing with Channel 9 since pulling the pin on Big Brother. Nine Entertainment Co (parent company of Channel 9) have instead removed all traces of Big Brother from their online presence suggesting they have given up on the show … for now. There have been reports that Channel 9 have instead decided to resurrect Celebrity Apprentice. The latest report comes from the Herald Sun, today:

It is not clear when Channel 9’s Big Brother contract lapses – the above Herald Sun article suggests this might be some time in 2016. But even if the rights were to expire right now and another network was to be interested in the format, there is no chance for getting a Big Brother 2015 series into production this late in the year.

Channel 9 do have a history of resting and reviving formats, like Australia’s Got Talent (last produced in 2013 and returning 2016). Even if Big Brother stays on Nine the hiatus could be good for the format. It all depends on whether the powers that be use this time to evaluate what makes Big Brother … Big Brother. 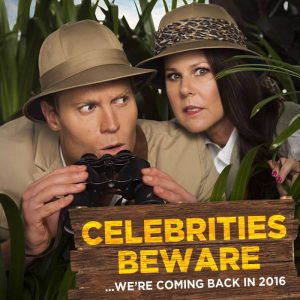 Meanwhile, Channel Ten have renewed I’m A Celebrity: Get Me Out Of Here! for a second season, to air in 2016. According to TV Tonight, the African setting will be back, as will hosts Julia Morris and Dr Chris Brown. But there are changes afoot, including a new Executive Producer.

After the shock departure of original BBAU producer Peter Abbott from I’m A Celebrity in the final weeks of the last series, it comes as a surprise to read that Alex Mavroidakis is once again following in Peter Abbotts footsteps, this time taking on the I’m A Celebrity Executive Producer role in 2016 (source: LinkedIn).

This raises a question – if Big Brother does return in 2016 who will fill the role of Executive Producer?

Thanks to the Theorist for the Herald Sun article.