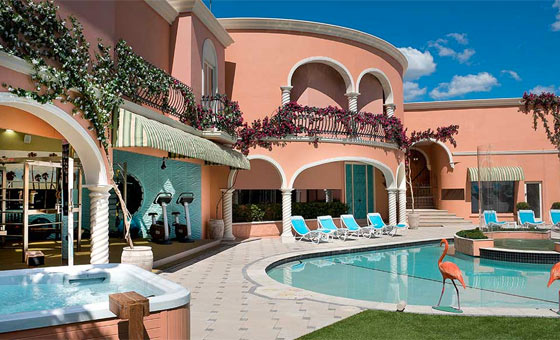 Channel Nine may have broken their own record for ratings grabs – this week sees the highest number of stunts crammed into a Big Brother week so far. Here’s a day by day run down of what is happening this week. Spoiler alert!

Got enough stamina to last Channel 9’s stunt week? Don’t forget Big Brother is no longer on Sunday nights and from this week the show is on at a different time every night. Check out our previous article for all the details.

28 Replies to “An intruder, fake eviction and multiple cameos this week”